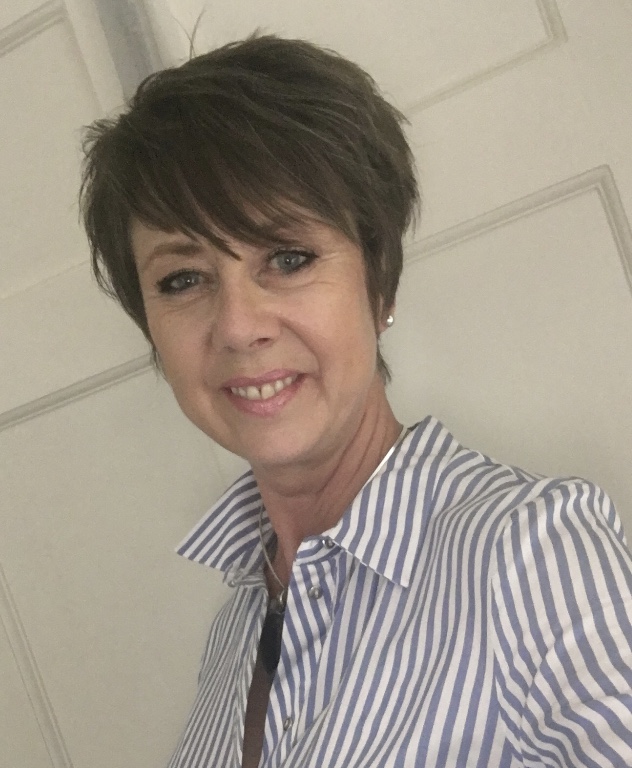 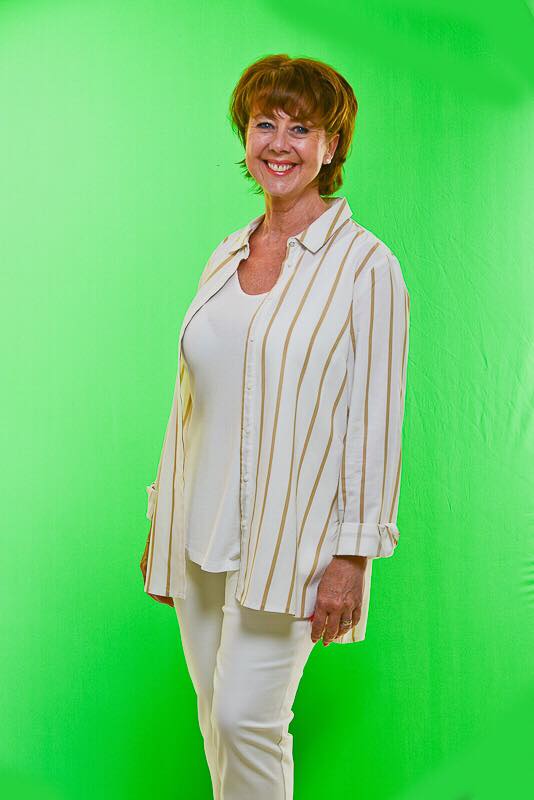 Shelley Chapman, British business woman and founder of The A – Z of menopause, symptoms, remedies & solutions

My name is Shelley Chapman, I am 59 and married to my childhood sweetheart that I met when I was 15 and he was 17.  We have three daughters, one age 27 and twins age 25 and like everyone else, our life has had its ups and downs with life changing accidents, suicide in the family and dealing with cancer but you know what – life goes on and I’ve found out you’re a lot stronger than you ever think you are.

My menopause journey began following an emergency full hysterectomy at the age of 43.  I had no time to think about the menopause, or the effect it might have on my life – just like the majority of women.  From memory, I had no immediate ‘symptoms’.  Maybe it was because I was so busy with a now disabled husband, three girls who were aged 12 and 10 and living in a house that we were renovating, I didn’t feel myself a ‘priority’, so most probably, like a lot of women, I powered through a lot of my ‘symptoms; without realising it!  Although, thinking back, my symptoms didn’t come as a bucket full, but one after the other…

My menopause arrived due to surgery so in some ways I was ‘prepared’ and my Doctor had a conversation with me about taking HRT.  We didn’t discuss specific symptoms, I was just told that HRT would put back what my lack of hormones would create in the form of various ‘symptoms’. I asked if this was permanent, was told “no” and also warned that when I stopped taking HRT, all the symptoms I would have experienced would come back and most probably all at once.

For me, that was the decision made and I decided to see how I dealt with things naturally.  It was good to know that if this didn’t work, I always has the option to take HRT.

My ‘menopause’ started 16 years ago at a time when menopause wasn’t talked about.  You just ‘got on with it’. The Doctor had had his ‘talk’ and I had no mother to talk to about it either as she had died when I was 21 so life just carried on, but I remember it as a very lonely journey.

I was so pre-occupied with a young family that I didn’t have any ‘symptoms’ that floored me.  That was until I started losing my hair, to the point of having to wear a wig.  Then having aches and pains in my joints that I couldn’t even carry my handbag.  Waking up feeling seriously anxious, tired and generally low, every day, all day. That’s when I started to look at the effect the menopause was having on me and what I could do about it. This made it so much easier to deal with being in the menopause and so much easier on the family too.

During this time, I found out how lonely it was for us, this journey that we have to go through and how little real support there is out there. That’s where the research came in, hours and hours of it. Asking and finding out what worked for other women as well as myself and ended up becoming ‘The A-Z of Menopause Symptoms, Remedies and Solutions’ that’s now out on Kindle.

More importantly than that (because the natural remedies I found worked just about instantly) I decided to change ME and that’s where the real changes came in and the fun started.  To this end I wrote a book/journal to help other women through this time with useful information, a few giggles, a chapter written by a man explaining to another man exactly what it feels like with PMT pain and hot flushes.  So the book was born “Menopause Matters, How to Survive, Thrive and Feel Alive” and published on Amazon the link to which is at the end of this interview.

So much more has happened since then. I’ve started an online business helping women all over the world deal with their symptoms, provide online courses so that they can change just about any area of their life and discover their “new you”. We now have a fabulous Facebook Group (Scroll down to the end for the link) which is so supportive and informative.  I’ve been asked to do radio interviews and I have no idea where this is going to take me, but wow, it’s exciting.

My advice is don’t panic.  You will know or have an idea when the menopause is starting for you because you’ll feel different and no-one knows your body better than you.

You’ll possibly be told that you’re too young, or not in the menopause yet. Don’t worry, find a support network like ours and we’ll guide you through it as your symptoms happen.  In fact, I have doctors that are now recommending their patients read my book, so maybe you should too so that you’re prepared (and your family too).

My last bit of advice is that you’re not alone, it will end and that life after the menopause can be ABSOLUTELY AMAZING if you want it to be. x 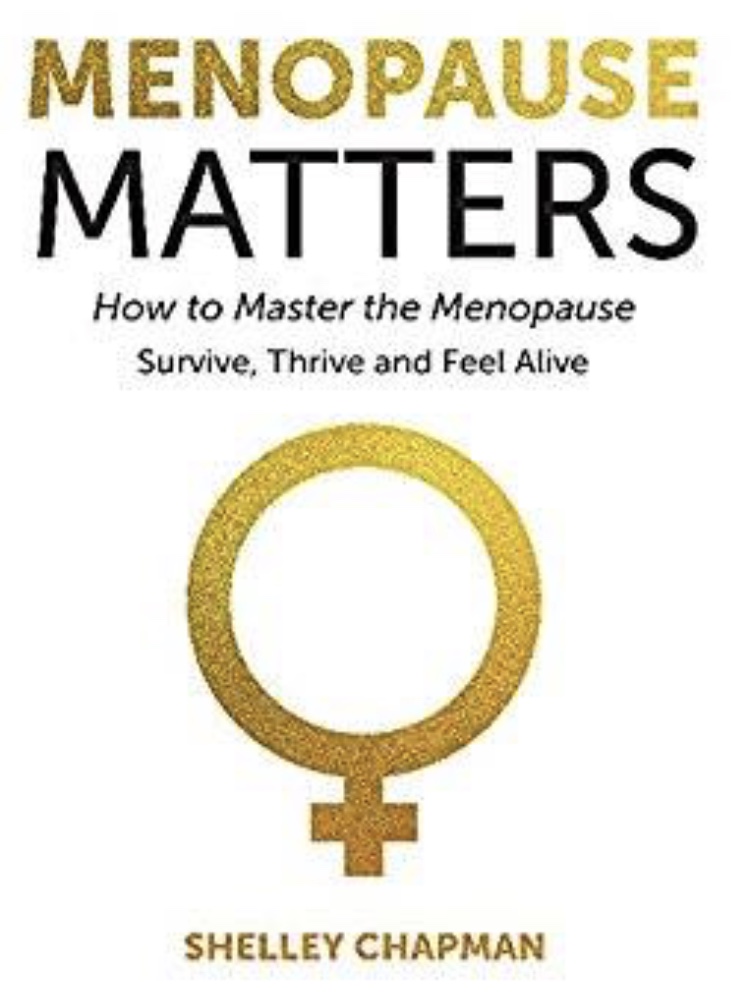 Shelley’s book on is available on Amazon by clicking  following link http://amzn.eu/55VFZGF