By JulieJuly 14, 2018No to the YoYo, Yes to stable healthy weight 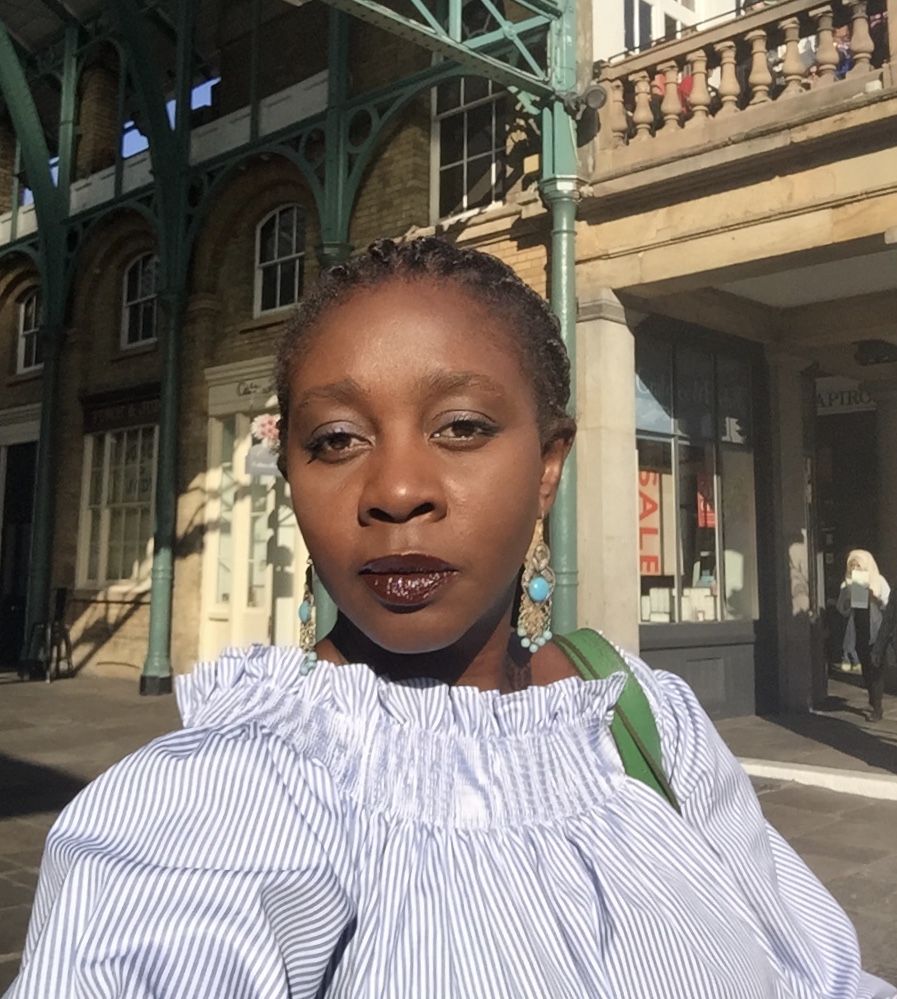 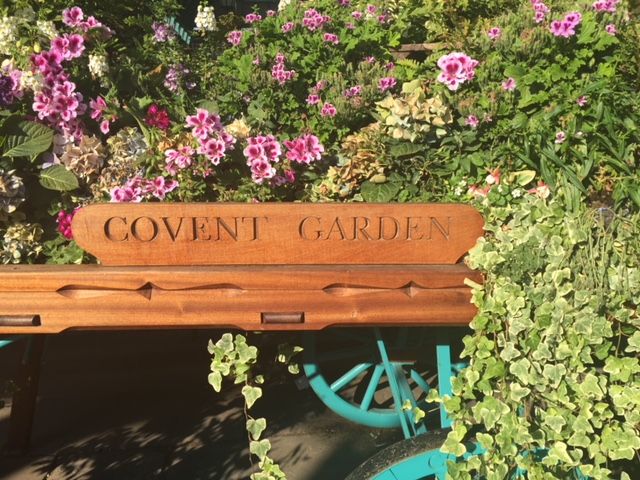 Up until the last 4 – 6 weeks I had been attending fantastic 6.30 am classes twice a week at my local gym.  The classes are small and run by a really good trainer.  In my opinion most of the ladies who attend are younger and fitter than me and I have no problem with that, as it gives me a standard to aim for.  The problem is that I perceive that they also think that I am either the weakest in the class in terms of fitness or at least should be at the bottom of the class.  I struggle with doing burpees, mountain climbers, abdominal work and anything that requires upper body strength.  However once the exercise involves cardio, then the odds are back in my favour meaning that I am okay with jumping jacks and slow tempo running.  To be fair nobody in the group runs that fast except in certain annoying instances that I have become aware of.for instance our trainer might ask us to do 10 burpees, 10 mountain climbers, 10 walk outs and then job out of the gym and then to sprint around the grounds returning to the studio to repeat the sequence. I have noticed that I am slower than most of the ladies so my chance to catch up with them usually comes during the cardio sections.  Some of the fitter ladies in the group appear to think that because I struggle with the main exercises, they can over take me when running.  As you can imagine, there is nothing that I enjoy more than either holding them off or overtaking them.  I am nobody’s rabbit!

Years ago when I had to cycle commute everywhere, I had the same problem cycling around London.  It is true that I would load my bicycle up with all the stuff I needed for day such as a change of clothes, food for the day and books for my degree or Legal Practice Course but even so the assumption that other cyclists seemed to make that I could be overtaken with relative ease started to irritate me and gradually I would begin racing with them to hold them off or overtake them.  My younger sister and I used to share a flat and she was always amused as I would regale her with stories of my exploits on the roads of London racing with other cyclists.  There were times when I had to race with London buses.  That was because I found qucker for instance to follow the No.73 bus to Victoria than to plot the route out on a map using the A-Z.  These were the days before Satellite Navigation or satnavs as most people refer to them as.  I think that racing on the roads of London whether to keep other cyclists from using me as a rabbit or to try save by using the buses as a navigation service probably made me a lot fitter. It is not surprising that trainers often employ this tactic to motivate their clients to achieve better results.

However there is a flip side to this in my opinion.  In Greyhound dog racing, the dogs are encouraged to run as fast as possible around the ring with a lure.  These lures are artificial but in the past live rabbits were used.  I have often wondered how stressful it might have been for such rabbits being chased for sports and betting specifically.  I don’t feel good when I am routinely used as a rabbit.  At the end of the day, the only person that can motivate me is me.  I think there would be something wrong if my only motivation in life to do or not do something came from beating a particular person. You can click the following link for more information about Greyhound racing. https://en.wikipedia.org/wiki/Greyhound_racing

So what is the healthy balance?  Personally, I am motivated by competition with myself.  For instance where I complete a 5 mile run in one week, I like to progress in due course to 6 miles and so on.  This works for me provided I don’t fall into a habit of beating myself up if I have not increased my mileage by the exact date and time allotted on my spreadsheet.

The competitive side of me has been frustrated with my showing on the scale. For another week running, my weight remains fluctuating between 155 – 158 lbs. A lovely lady called Lillian Lartey gave me some advice about this. She pointed out that rather than being frustrated about the lack of movement on the scales, to consider what my body is trying to tell me by constantly plateauing.

Until next time its 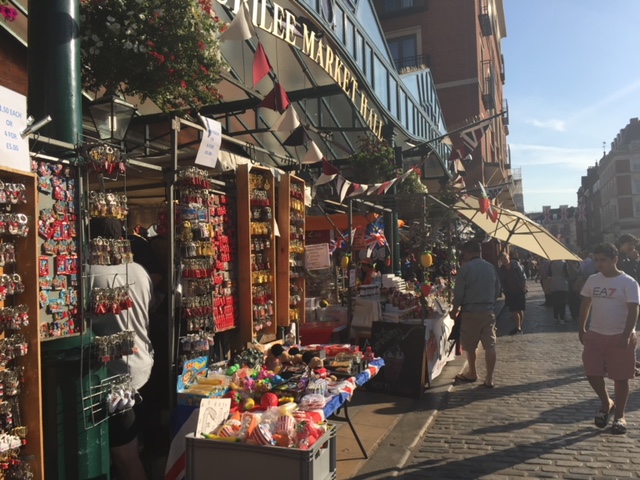 Window shopping on a warm sunny day at Covent Garden, London on 3 July 2018