By JulieJune 2, 2018Menologues, No to the YoYo, Yes to stable healthy weight 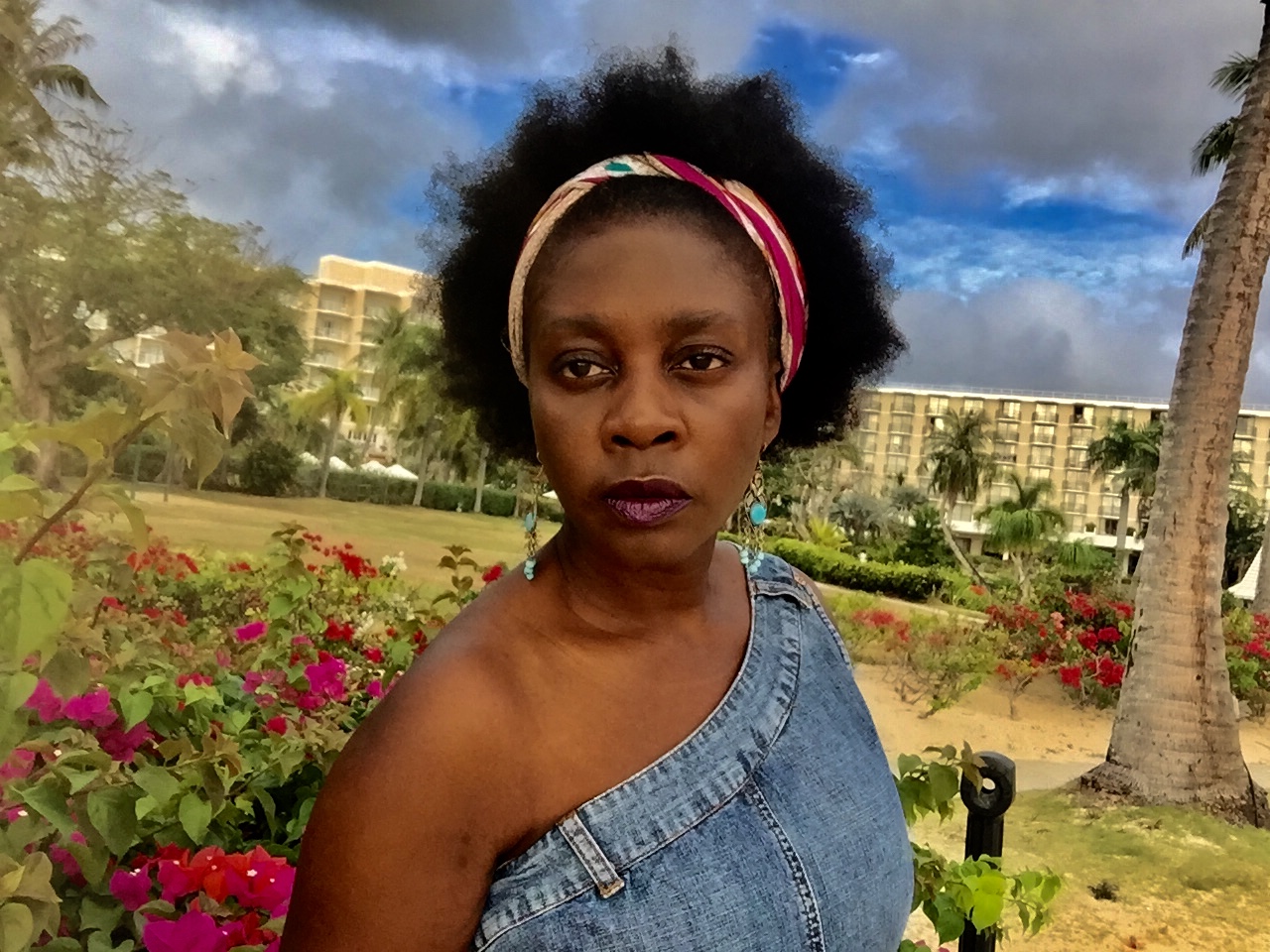 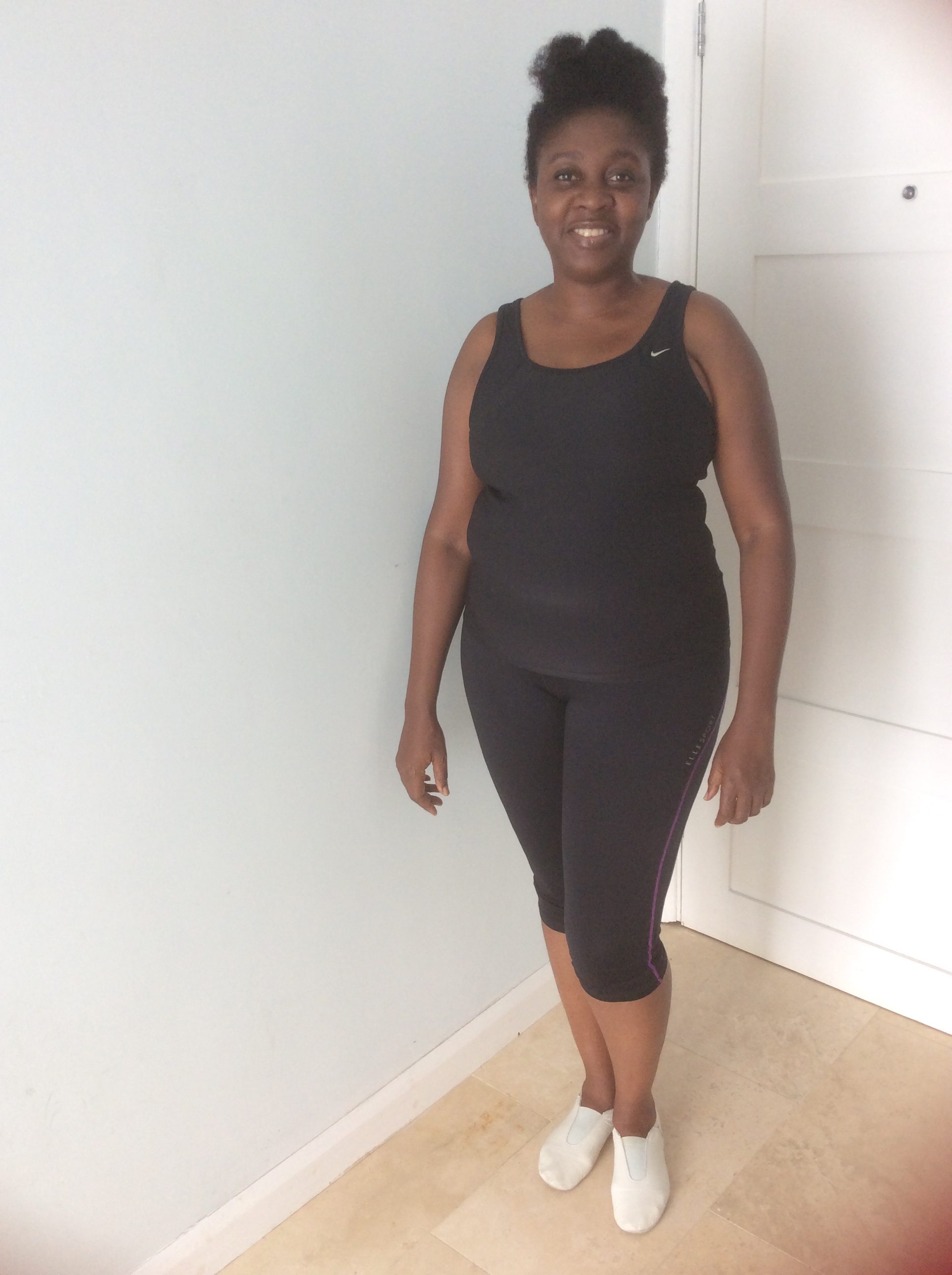 Date: Saturday 2 June 2018 and my plateau continues.  I have decided to take another break from the scales and focus on other things including the quote by Bette Davies “Getting old is not for sissies”.  Bette Davies has a point.  While growing older makes us wiser and brings us experience, the fact remains that we are judged by our appearance, and younger in today’s society takes priority over older.  As women, we judge each other when we “let ourselves go” which could include putting on weight, not caring about hair and make up etc.  Women also judge other women for caring too much or being artificial.  It can be hard to know where to draw the line but we do our best in my Facebook group called NoToTheYoYo.

For many years, as a professional woman I did not feel comfortable expressing the side of me that loves lipstick, fashion and other activities and hobbies that are deemed to be less intellectual.  Sometimes, on social media, mainly Facebook, I have even come across women who feel that menopausal symptoms and general decrepitude should be embraced as part of the aging process.  I can only imagine that many years ago before gas and air became available to women in child birth some people might have argued that such medical intervention was unnecessary and nature should be allowed to take its course even if that put mother and baby at risk.  I have heard many women express the sentiment that menopausal symptoms along with the stigma would not exist if men were affected.  I think that there is truth in that but I also think that we as women owe it to our current and future generations to change that around.

The name of my Facebook group, NoToTheYoYo is a rallying cry to us all to resist excess weight. I am truly fed up with yoyo dieting and am working towards a stable healthy weight for life; hence my second hashtag – YesToAstableWeight.  I use both names as hashtags in my blog and social media posts. I have tried to shed about 60lbs since September 2014 and to motivate and hold myself accountable, I set up this blog in 2016 and so far I have lost 30lbs.  https://www.theyoyochronicles.com//about/

My weight has gone up and down my entire life but this journey has been by far the hardest because of peri-menopause and menopause.  I wish I knew enough about menopause when I was a teenager because I would have planned my life differently.  It would not have stopped me wanting to be a lawyer, but I would have made sure to become a mother at the optimum time to avoid IVF and so on.  That is a story for another day.  I always wanted to have children but in the so called high achieving group that I grew up in, it was not something that I felt able to express so I stifled that inner voice.  Thankfully, I have a lot of nieces and nephews.

As you can imagine, there is a lot of talk about menopause in my Facebook group and it’s effect on women, but my group is different from other midlife or menopause groups because it is aimed at arming younger women with sufficient information to enable them to manage their careers alongside their general and reproductive health.  I want my young nieces who are members of my group to have all the knowledge that I did not have growing up but also to show the older women that is possible to be healthy, happy and fulfilled before, during and after menopause.  I truly believe that there are two types of people; the living and the dead and that age has nothing to do with it.  A good diet and exercise regime is the closest most of us will get to the fountain of youth so I encourage everyone in my group to drink up.  Old age and decrepitude is not inevitable.  We can tip the odds back in our favour quite a bit and have fun while doing so.

The other thing, I struggled with all my life was being a feminist that loves fashion and beauty.  In my group with celebrate lipstick loving feminists along with those who do not wear make-up or embrace feminism. I love my group because it is a safe place where we can share information and where we are enough.  I would love it if you would join the group by clicking on the following link https://www.facebook.com/groups/973119346135536/  Don’t forget to subscribe to my channel on YouTube and join my mailing list. 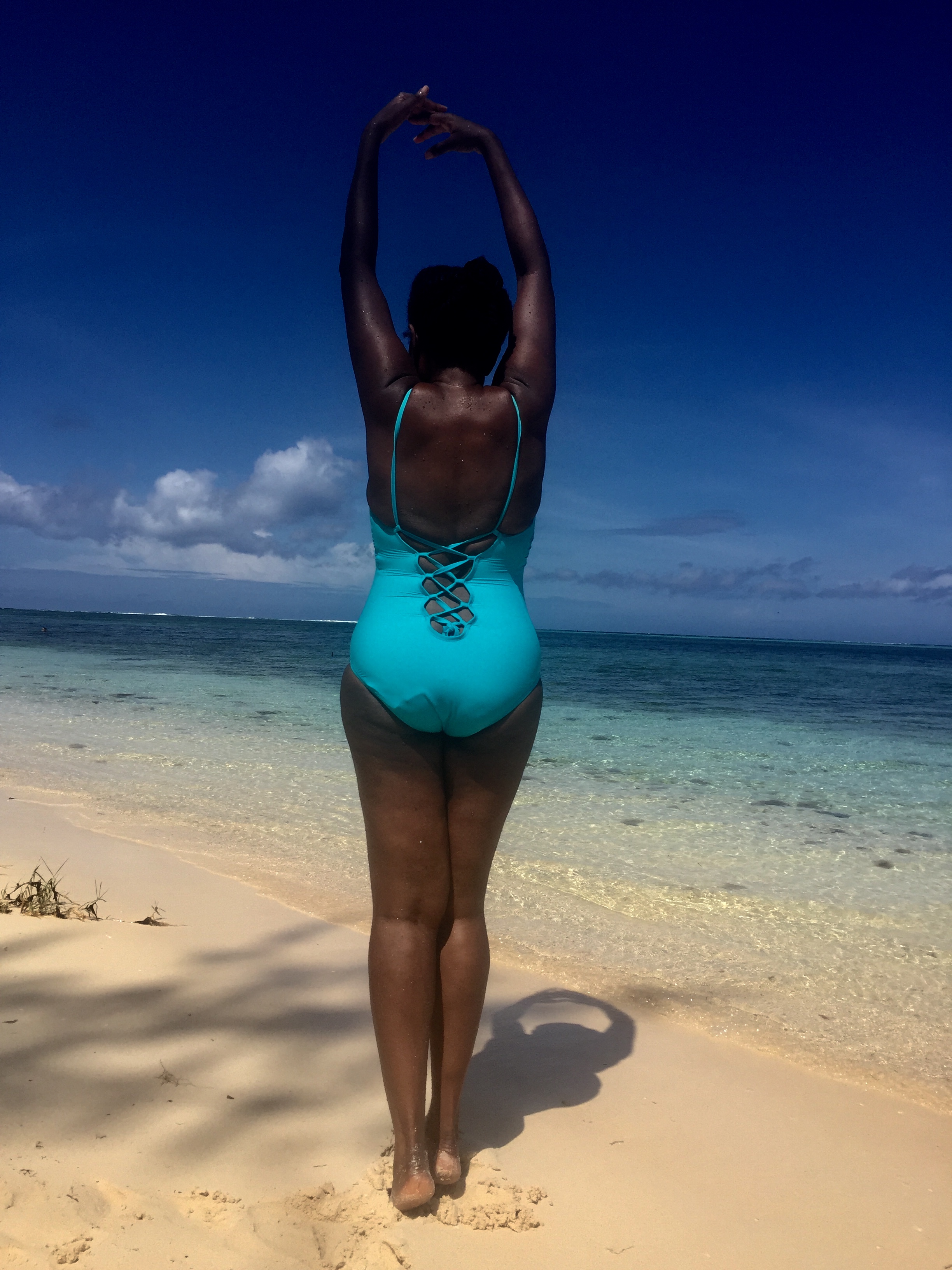