Chanel 4’s Super Slimmers: Did They Keep the Weight Off?

By JulieFebruary 23, 2017Channel 4 Super slimmers: Did they keep the weight off?, Hypoxi is a waste of money and time, No to the YoYo, Uncategorized, Weight Loss Blog, Weight Loss Diary, Weight Loss Journal, Yes to stable healthy weight 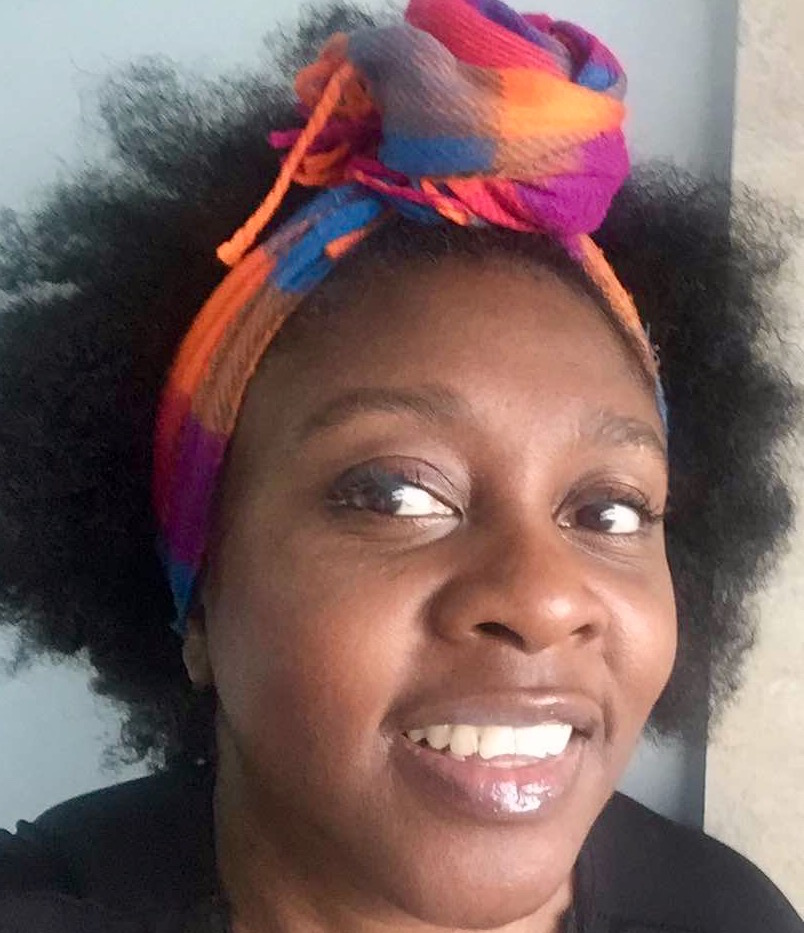 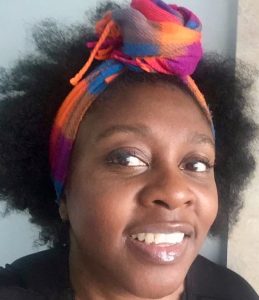 I watched the Channel 4 programme – Super Slimmers: Did They Keep The Weight Off on 18 February 2018.  The central message of this programme is that diets don’t work because our bodies have evolved to help us survive famine by slowing down our metabolisms in order to conserve calories and keep us alive.  Apparently if we lose more than 10% of our body weight, our metabolisms slow down and and the hormones that make us hungry become keener meaning that we tend to put on weight even if we eat the right amount for our weight and heights.  This documentary had me break out in cold sweat.  To be fair it is not the first time that I have heard this sort of thing.  Last year on Facebook a friend  shared an article by the New York Times in which they covered a similar topic based mainly around former contestants from the US programme The Biggest Loser.  The article said that most of the past contestants had put on weight.

The programme resonated with me because I have been convinced for years that my metabolism is compromised.  I have always cut back my eating in one way shape or form in adulthood but the diets that I think have affected me most dramatically are the Atkins diet which I did on and off from about 2003 – 2007 and then the Cambridge Diet as it was then called off and on from 2008 – 2011.  Once I gave up the Cambridge diet in 2011 my weight fluctuated but from 2014 I was able to lose over 20 lbs.  What I am now worried about is my bodies tendency to plateau.  My body continues to make changes with exercise but I have never seen the dramatic losses on the scales even when I have worked really hard.

There was one comforting message at the end of the programme about people who have managed to keep the weight off.  Apparently about 10% of people who go on diets are able to keep the weight off and they do this by making diet and healthy eating the main priority in their lives.  Once participant in the programme who had lost a lot of weight now worked as a personal trainer.  He still struggled with eating lots of sweets but controlled his weight by working out and eating healthy most of the time.  I desperately needed this bit of light at the end of the tunnel.  One of the experts on the programme talked about those who keep the weight off taking exercise for at least an hour every day.  I would be happy to do this.

As it transpires I am about to shake up my exercise routine to take in doing more things that I love like dancing and running.  I have discovered some really fun exercise routines and now that I have learnt to hook up my laptop, phone and tablet to my a speaker, the sound quality is actually good enough to dance to.  I am also looking for an exercise routine that works on the abdominals and core – one that I can do standing up and to music.  So far the best one I have found has no music and is narrated by a robot.  I am thinking about doing something myself using some of my favourite dance tracks but due to pressure of time I want this to be last resort only.  In any event now that I have recovered from the worst of my cold, I plan to start trying to catch up on my mileage so I can complete the 1,000 mile challenge in 2017 by 31 December this year. 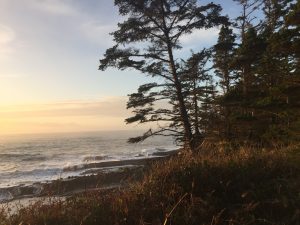 My first hike by the ocean