Going for the burn; hair there and everywhere …

By JulieFebruary 13, 2017Hypoxi is a waste of money and time, No to the YoYo, Uncategorized, Weight Loss Blog, Weight Loss Diary, Weight Loss Journal, Yes to stable healthy weight 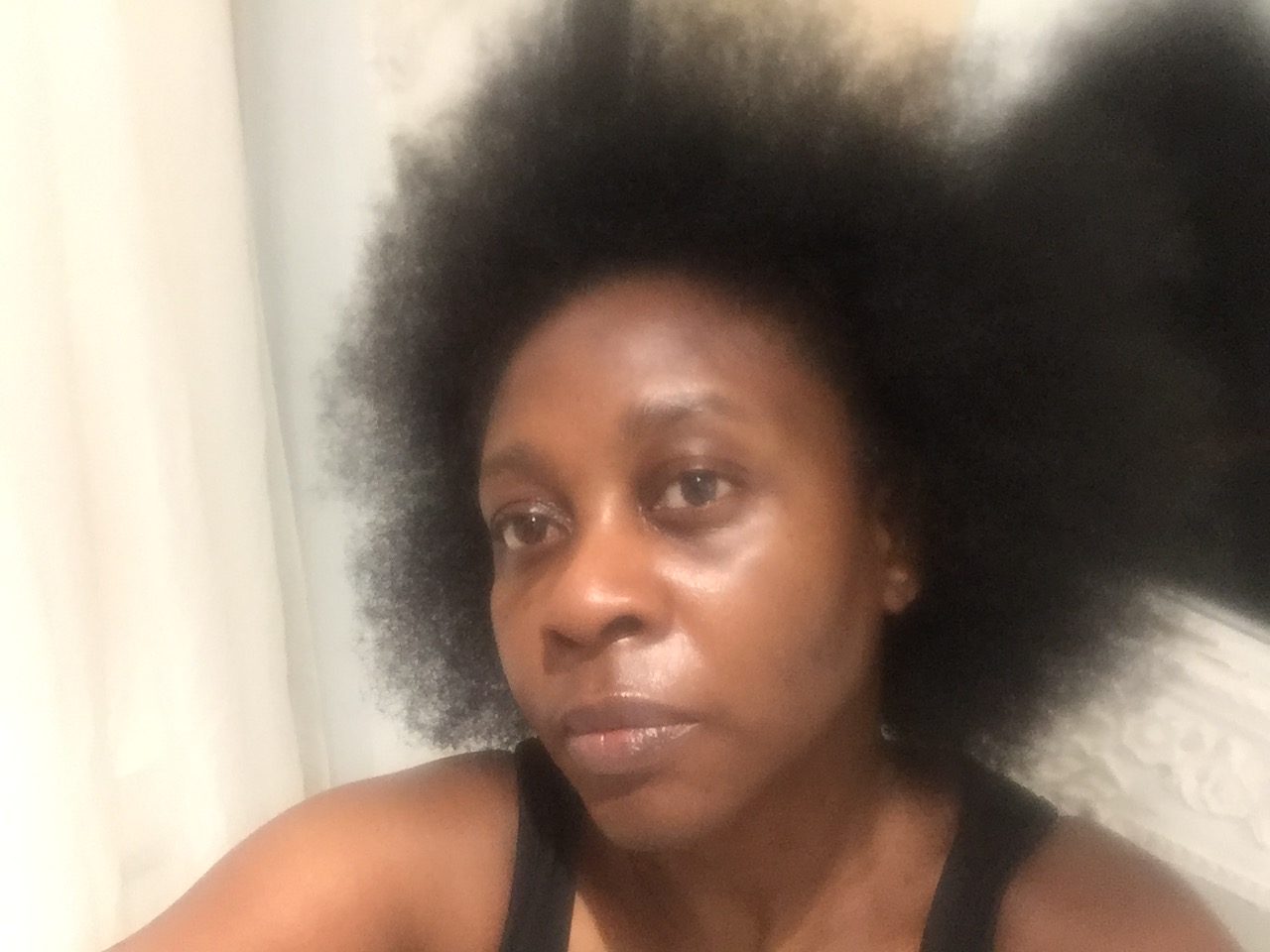 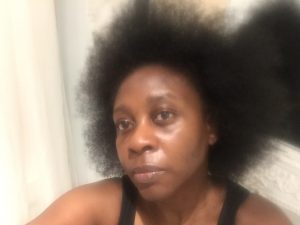 Hair, there and everywhere

I remember a time in my childhood when I used to roll out of bed excited about what the new day had to bring. Unfortunately as an adult not so much and I dread Mondays.  Not today though.  I was grateful to get out of bed feeling better after one of the worst colds I have had in years.  It was such a relief to wake feeling normal but I have lost an entire week of exercise.  More on that later.

My journey to good health has continued in February albeit with the distraction of the US inauguration and my constant research into better diet and general health living.  For example I found out following completion of a survey to find out what sport I am suited to that I have attributes of a figure skater .  This is because I love dance, aerobics and can cope with a lot of repetition.  This is true because when push comes to shove I don’t mind listening to a single track on repeat.  I am used to this from learning song lyrics or formation dance so sticking with one track for a run is not a stretch.  Sometimes this works well for me with exercise because once I know what exercises to work on I have no problem sticking with them.  However when it comes to breaking a weight loss plateau this is the wrong approach so this year I have been keen to do new things and shake up my routine.

As part of the shake up I had been attended a boxing type class for women and a boot camp style class outside my gym.  The boxing class was fun and it was lovely to work with other women. I have actually had some experience of doing this sort of class from when I was a member of at least  two other gyms and from doing Billy Blanks Taebo videos.  The day after the boxing class I expected the usual aches and pains and when these were minimal I felt a bit smug.  I was not so smug on the days after the Sunday bootcamp class however.  I felt a bit tired about 2 – 3 hours later but was otherwise fine.  By Monday however I was stiff as ever all over and this felt a lot worse after sitting at my desk all and by bedtime I was pretty sure I would not be able to make the boxing class on Tuesday.  Come Tuesday morning I woke up feeling a tiny bit better however as the day wore on and my cold broke I knew that going to the class would be a bad idea and had to duck out.  I was so disappointed.

The old saying that pain is gain is supposed to be outdated. However I was happy that my muscles felt suitably sore.  Some people think this is a good sign provided the pain is not overwhelming. As I felt these specific pains in my “muffin top”, thighs and glutes after he bootcamp class so it is clear to me that doing the high knees thing and trying to sprint while secured to a fixed post with a resisting band had pushed my muscles.  The combination of muscle pain and the onset of a cold was not great and with he benefit of hindsight I should not have pressed on with my plans to have my hair appointment and do some shopping.  I should have listened to my body and put my feet up.  By the end of the working week I was popping painkillers and Lemsip and I pretty much spent most of the weekend in bed except for when I was thinking about a practical natural hairstyle for my new life style.

One of my brothers used to marvel at how much my friends and I seemed to spend talking about hair and I will expand on this later.  This weekend suffice to say that I tried some new natural hair styles out to take my mind off how bad I was feeling and took a couple of selfies (as one does when one is feeling unwell).  I had promised myself that I would never miss training for more than 2 days in a row but I also promised to rest when I need it so I have no after workout selfies to go with this post or serious guilt.  Just a couple of my hair before and after. 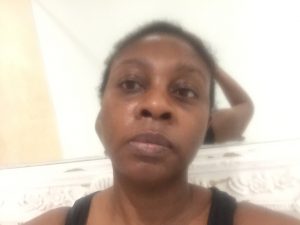