Hypoxi is a waste of time and money

By JulieOctober 25, 2016Hypoxi is a waste of money and time, No to the YoYo, Uncategorized, Weight Loss Blog, Weight Loss Diary, Weight Loss Journal, Yes to stable healthy weight 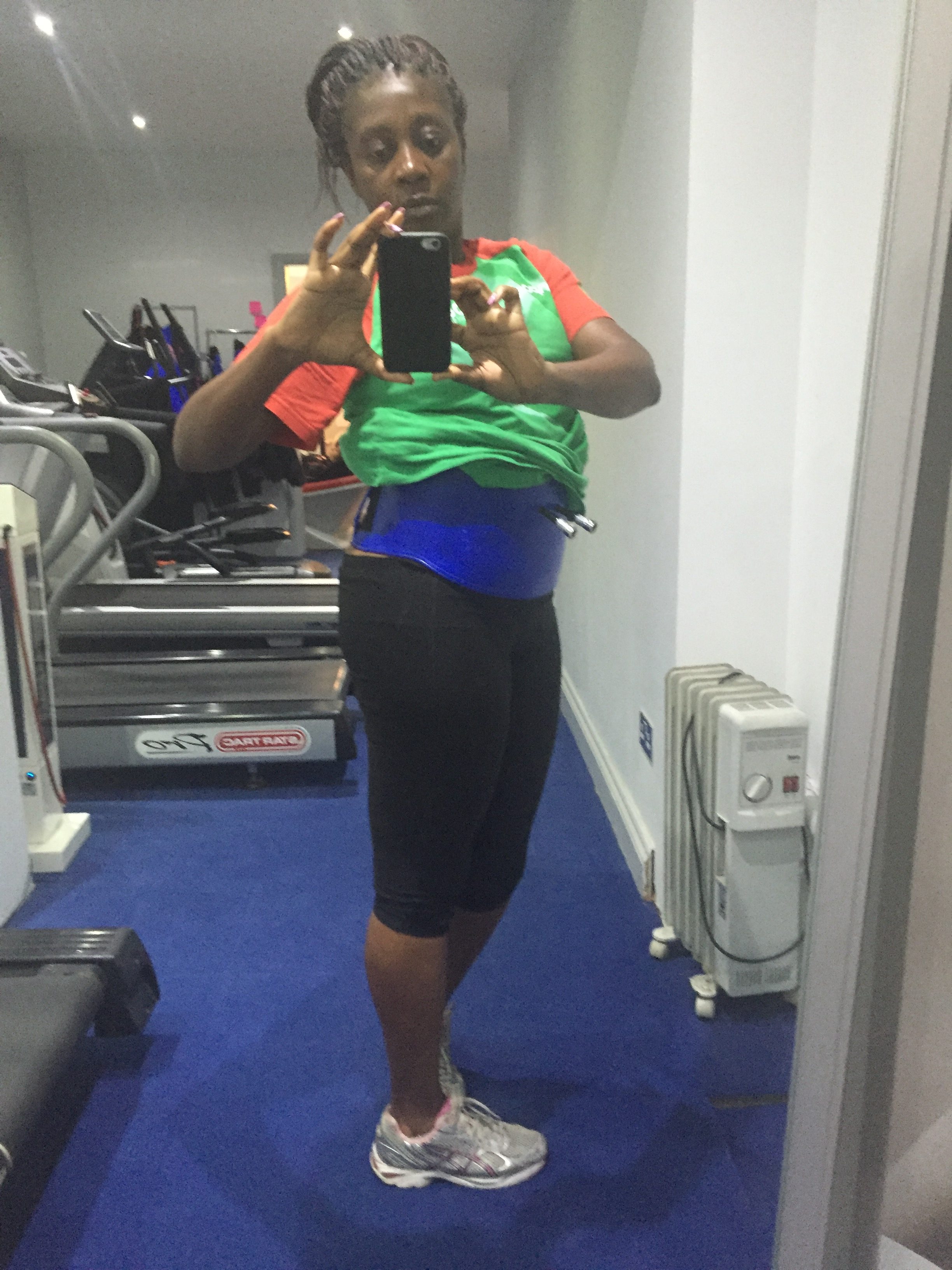 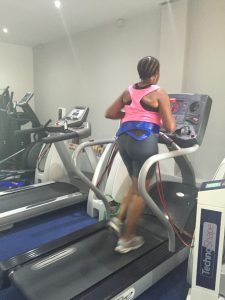 Running on the treadmill during Hypoxi treatment

Date: Tuesday 25 October 2016 and I think I have lot a bit more weight but I cannot confirm one way or the other as I am yet to purchase a set of scales for my visit to Portland USA. Between my last post at the end of August and now I have been busy keeping up with my workouts and if I am honest looking for quick fixes where  possible.  It was in the search of a quick fix that I decided to give Hypoxi a try.

Hypoxi has been advertised by my saloon in South Woodford, London for quite a few years now with photographs of celebrities including Victoria Beckham. I was given a free session which started with me being put in a belt which is connected to a vacuum. I then went on the treadmill which was set at a 3% incline and asked to walk or jog for 40 minutes with the belt contracting and heating up my belly. The idea is that the machine increases blood flow to the fatty areas around by belly which in turn speeds up fat loss. Once I completed the treadmill I went on the next session which took place on a stationery bicycle. Again I was dressed up in another contraption consisting of rubber and fabric and then strapped into stationary bike which in turn is contained within a chamber. Once I was on the bike, the chamber was then sealed and I was asked to pedal maintaining a pace between 60 – 80 revolutions per minute I think for 30 minutes. I tried one other machine once I signed up with me lying down cycling in a vacuum. I found this boring though it appeared to target a different set of muscles..

I think I had 18 sessions in total at a cost of 700 GB pound sterling and there are rules to abide by when having the treatment. For instance you have to eat a light meal containing some carbohydrates 2 hours before the session and after the session you cannot eat any carbohydrates for the rest of the day or do any exercise. What this meant was that I soon had to give up trying to go to the gym as it was just to much to fit into one day. As I was trying to fit in all my sessions before I travelled to the US, I scheduled them for the middle of day on Saturdays and Sundays plus one week day. What this meant was that most days on the weekends I would receive a telephone call asking me to come in early usually by one particular member of staff who always wanted to leave work early it I think. I soon began to dread the telephone calls. I would book my sessions for 1 pm meaning I had to eat no later than 11 am. With waking up a bit later and fitting in chores on weekends that was about right. To get to the sessions any earlier would take a lot of reorganisation and in fact I found it difficult to get there on time for my chosen allowed times because of all I had to fit in. Each time I arrived late, they would reduce the time I spent on the treadmill on the pretext that other customers had scheduled visits so they had to avoid my lateness making everyone else late however in all the time I had appointments I never saw anyone get on the treadmills at the time the staff claimed so it their docking my time was clearly just a way to punish me for attending late even though they could have allowed me to complete the sessions without disrupting other customers.  I think that all in all they deducted time equivalent to one or two sessions.  I was relieved when the sessions came to an end.  At the penultimate session I was measured again and according to their records I lost 1 kg of weight and 11 millimetres from different areas around my body. According to both their measurements and mine, I lost nothing from the place I wanted to lose it most being my belly. A friend of mine thinks that the cellulite on my legs in less prominent but I am not sure that I can see any difference. I weighed and measured myself before during and after and did not lose any weight according to my records. I know my weight can fluctuate during the day and according to their measurements I lost 1 kg. I will concede that my clothes fit better but this was an ongoing process that was well in place before I had the treatment.

All in all I think my money would have been better spent doing something else like getting personal training but the way I see it is that we live and learn. At least I have not put on any weight and the sessions on the bike and treadmill meant that I maintained some base level fitness. There are lots of people of the internet recommending this treatment and I don’t know whether they paid for their treatment like I did or not. My recommendation would be to save your money and stick to the basics. Cellulite is fat and if you lose weight your cellulite might become less prominent. There are no short cuts when it comes to getting fit and healthy. Avoid gimmicks like this one as they are short cuts and ultimately don’t do you much good. 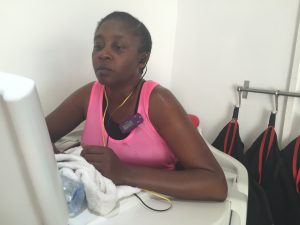