The meanness of middle age and menopause

By JulieMarch 1, 2017Channel 4 Super slimmers: Did they keep the weight off?, Hypoxi is a waste of money and time, Menopause and weight loss, No to the YoYo, Uncategorized, Weight Loss Blog, Weight Loss Diary, Weight Loss Journal, Yes to stable healthy weight 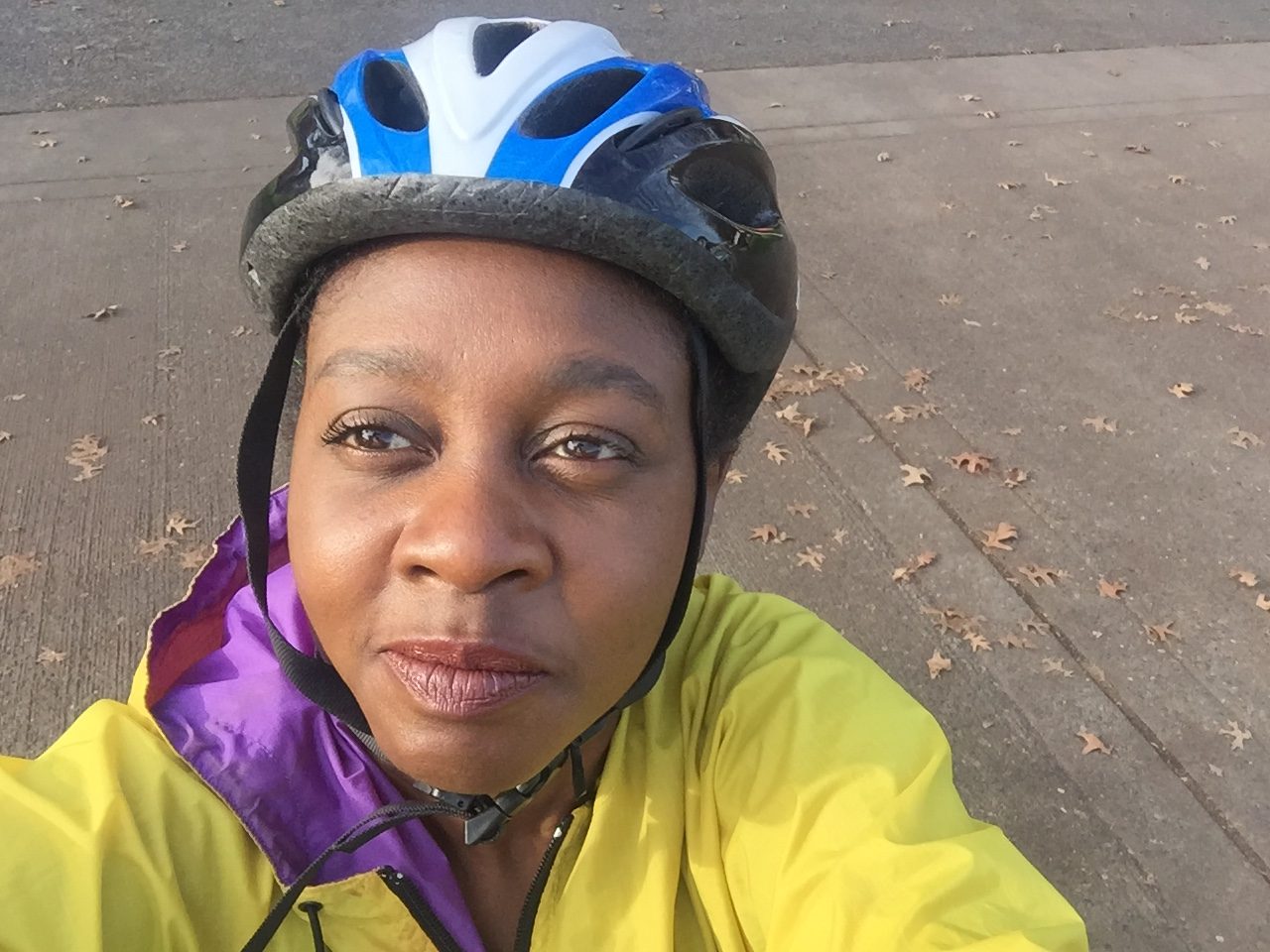 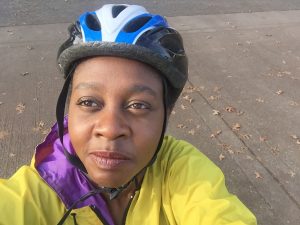 Me on a bicycle ride

Before embarking on my weight loss journey I fully accepted that my metabolism was slowing down and I would have to work and diet harder than ever to achieve my goal weight and then keep it stable. What I had not bargained for was peri-menopause* and the dreadful drop in hormones that has made my journey one of attrition. I feel like am also dealing with a wall of silence and a lot of meanness.

There is meanness about aging the world over and this varies according to the culture one inhabits. When I lived in Nigeria older people were given respect because I suspect their mere existence represented triumphant survival as well as wisdom. Youthfulness was not the Holy Grail and a woman who was married with children was expected to have a plump filled out figure rather than a slim athletic one. Things have changed a lot since my time in Nigeria and Nigerian women now seem to be a lot more health conscious. However I don’t think that having a slim and alethic figure is high on the agenda of quite a few Nigerian women. The good side to this relaxed attitude is that Nigerian women can embrace middle age spread with more ease compared to women in the West. The negative side is that a woman wanting to buck this trend by being slim and athletic can be derided. I remember working in a London based Nigerian law firm many years ago. I was labelled a fitness fanatic by a Nigerian man just because I commuted to work by bicycle. I cycled because I could not drive, afford a car or the cost of maintaining one. I enjoyed cycling and it was a cheap way to get from A to B. I was not happy with the label but could do nothing about it.

In contrast, London and the West seem youth obsessed compared to Nigeria. All women it seems from an early age are under pressure to look good and those who stop trying become invisible very quickly. People say that women are particularly mean to each other. I think however that both men and women are mean about aging. I have been unfortunate to chat with some men who seemed almost gleeful about the prospect of certain female contemporaries going through menopause. As I listen to these mean comments I wonder whether these men have mothers, aunts, daughters and whether they would wish these women in their lives to have a terrible time as they go through menopause. Why do they consider this a stick to beat any woman with anyway?

Women are mean to women too and an article by Meghan Casserly of Forbes titled “Madonna’s Mighty Menopausal Comeback “is a case in point. In the article the writer mentions that she is half Madonna’s age. The article is supposed to be complimentary about Madonna but the title in my view is mean. The worst thing about the fear of aging in a youth obsessed society (and yes, I include myself in that number) is that we are terrified to talk about our changing bodies with the sort of honesty that will help us combat the worst signs and effects of aging.

So what is the way forward? Knowledge is what we need rather than meanness. I would have preferred comprehensive sex education that told me not only about getting periods and pregnant but about the important role that the sex hormones play in keeping a woman’s body healthy from cradle to grave. There is simply not enough information about the role that hormones play in our bodies. Yes, it is true that weight loss as one inches closer to 50 years old is tough but it can be done. If you are struggling to lose the pounds like I am; don’t give up because you CAN do it. Even if you do not become a size zero which most of us don’t want any way you will be taking lots of glugs from the fountain of youth (ie exercise and a good diet) as you work towards your goal and save a fortune on anti-depressants as you journey to your goal weight and then on to maintaining this for life.

*This a longer story for another blog or book so please stay tuned. 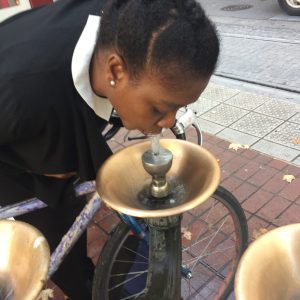 Me, stopping for a drink at a Benson Bubbler in Portland while out and about on my lovely lilac bicycle