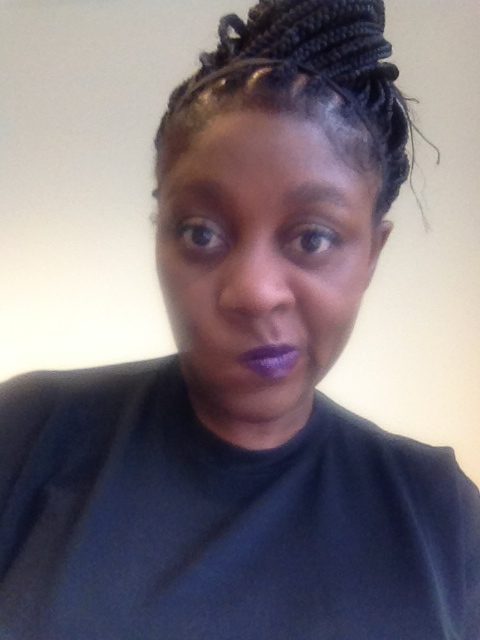 I was so excited about getting the blog up and running last Friday and did not get to sleep until way after midnight responding to text messages and telephone calls. This affected my eating meaning that I had my last meal way after 8 pm. The launch of my blog disrupted a routine I had in place since the beginning of May 2016 as part of a sugar challenge that I am taking part in.

The sugar challenge involves a group of ladies eliminating sugar from our diets for a month. We all got weighed and measured at the start and will be again at the end. Each participant contributes £50 and the winner will walk away with the entire kitty. Our group leader has set up a WhatsApp group called The Sugar Free Babes and pings us messages from time to time.

Sugar is not really my weakness at all and I tend to prefer savoury treats. So on the face of it; I had every reason to be optimistic about winning. In fact, I had been daydreaming about shopping for something nice with the winnings and quickly established a routine of eating 6 small meals each day the last one being at 6 pm approximately.

My late night on Friday meant a slow start on Saturday and I woke up in a bit of a fog. I still managed to get myself to the gym where I had a fantastic workout. Fantastic in my book means that I did everything I set out to do and torched over 1,000 calories. I did 65 minutes EFX and then 65 minutes on the treadmill. I returned home feeling smug but then ruined all my hard work by vegging out in front of the TV for most of the day. I did not binge but my eating was unfocussed and I allowed myself get thirsty.

I made it to the gym the following day and did a slightly shorter work out followed by yoga. Again, the rest of the day was spent mainly vegging out in front of the TV, unfocussed eating plus I ended up sleeping late meaning that I was in a worse fog on Monday morning. The rest of the day did not really improve and it is fair to say that I made a downward spiral which continued for the rest of the week and by Saturday I had completely lost the plot. My mobile continued to ping with WhatsApp messages from The Sugar Free Babes. “This is what I had for lunch” photographs and other guilt inducing messages.

I decided not weigh myself at all this week. I don’t feel like I have lost any weight at all and in fact I am worried that I might have gain. To that end I will wait for the final weighing for the sugar challenge to see. Fingers crossed in the meantime!