A new type of food diary 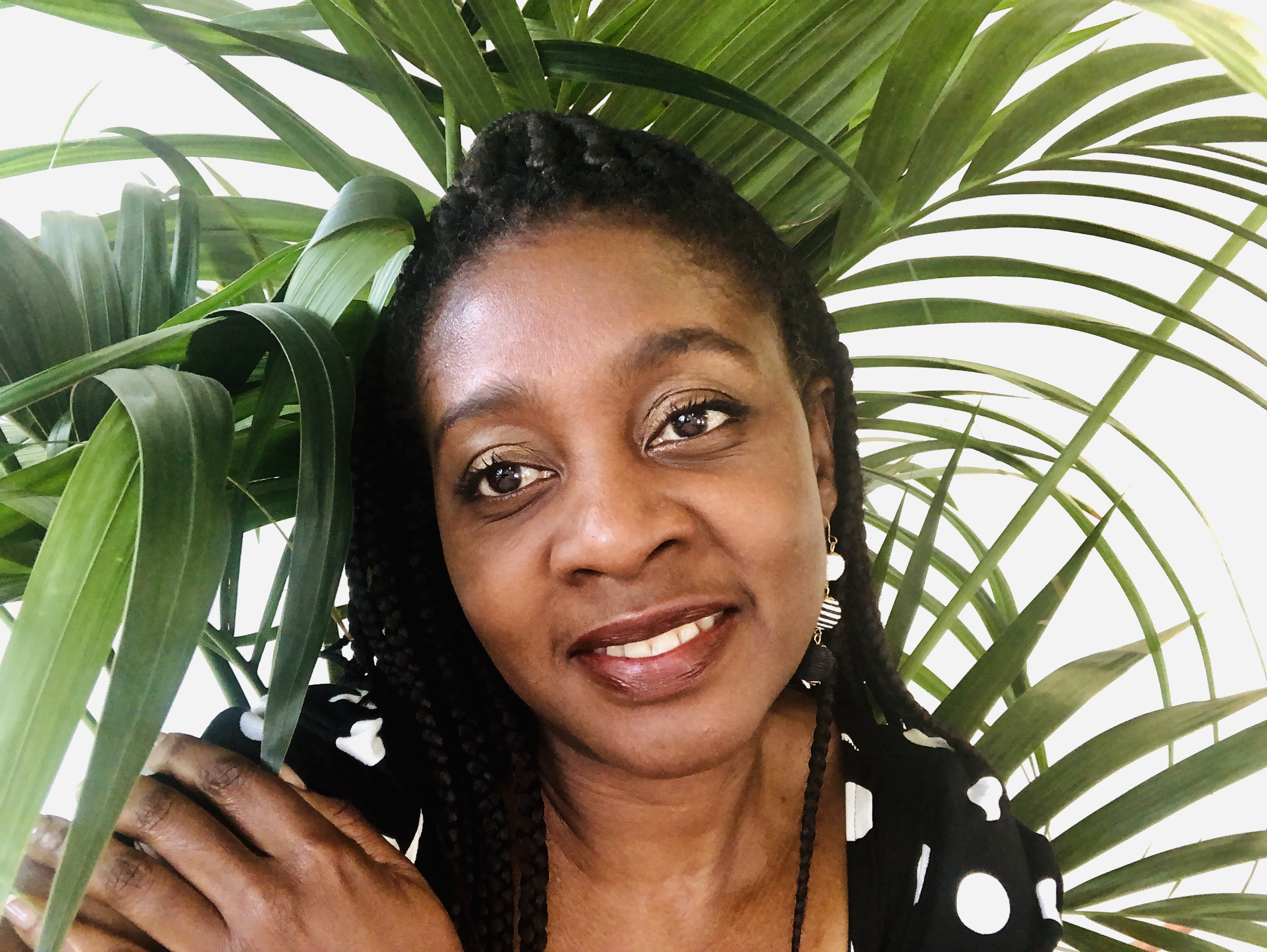 Most YoYo dieters will be familiar with these especially if you work with a trainer or nutritionist. The first time I kept a food diary was in 2003. It was given to me as part of an induction pack at the gym in the Oval Cricket Ground. I think the diary was useful because I lost weight steadily and sometimes it put me off overeating because I was committed to making a record of everything I ate.

By 2005 I had managed to bring my weight down to 9 stone 3 lbs or 129 lbs. My actual goal weight was 119 but I could not lose the last 10 lbs and before long I started to put on weight again especially with a change in employment. The combination of stressful changes to my working patterns and life, in general, meant that by 2006 I had YoYo’d back up to 147 lbs. I knew that I was losing control and kept trying to implement new healthy eating practices, but life was stressful and I would comfort myself with food. By the spring of 2008, I was 12 stone 6 lbs or 171 lbs which was the heaviest I had ever been in my life. I was also for the first time in my life officially obese at BMI 30.

In the spring of 2008, I went on the Cambridge diet as it used to be called. I believe it is now called the Cambridge Weight Plan. I stayed on this diet from April to September and managed to bring my weight back down to 140 lbs. I would run commute to and from work 12 miles every day on the plan so I looked a lot slimmer than 140lbs. I then had a change in employment again by December 2008, my exercise routine fell by the wayside and I started to gain weight again.

By 2011 now weighing 154 lbs or thereabout, I decided to go back on the Cambridge Weight Plan. This time it did not work and I suffered terrible cramps from the shakes as I am lactose intolerant. I would lose a little bit of weight and plateau in cycles so I eventually gave it up for good. I continued to steadily put on weight even though I was now eating less and less and trying to exercise when I could. By 2013, I decided to work with a personal trainer.

My trainer at the time would often tell me that I had a good work ethic but she was deeply suspicious of my diet. I, in turn, would dread the weigh-ins. Sometimes I would do extra cardio and eat less to ensure that I lost weight. However, come the weigh-in, the figure would not budge and I was stuck at 69 kg which is about 152 lbs. My trainer then asked me to keep a photo diary. I had to take a photograph of every meal I ate and text the photo to her. In the end, I decided to stop training with her. There were a number of reasons why I decided to move on but one of the biggest factors was the lack of trust. The fact that she thought that I was cheating on my diet really bothered me but worse than that, it meant that between us we never got to explore the real reason why my body was hanging on to the weight. I had paid for extra sessions but could not bring myself to go back to her even though she reached out to me and in the end simply I simply forefitted the advance payment.

Now, I get nervous whenever I am asked to keep a food diary. For one thing, I am busy and it adds an extra layer of complication to my life. While I was on the metabolic weight loss programme, I had to weight my food and keep a record. https://www.theyoyochronicles.com//weight-loss-blog/the-importance-of-keeping-a-food-diary-while-on-a-weight-loss-journey/At the end of each day, I had to email what I had eaten in a prescribed format. It was during the height of my struggle with insomnia and I found that opening my laptop last thing at night to send that final email was not only a chore but a blast of blue light that my racing brain did not need. In the end, I ran away from both the programme and the record keeping.

The sad fact, however, is that a food diary is a useful tool for trainers and nutritionists and from time to time they will ask for these. Odell has been asking for a food diary and I did my best. I tried very hard to keep a food diary using the notes on my mobile phone. I would then text the note to him. The notes became very long so I decided to start a fresh one for each week. A couple of weeks ago, he asked me to download an application called MyFitnessPal. I downloaded it on to my phone but inside me, I was disappointed. Another, a Facebook group based trainer I asked me to download an application called Fitbot. I downloaded it but did not have enough time to play with it and get familiar. It meant that she could not monitor my progress and in the end, I decided not to train with her. I have also come to the conclusion that I do not benefit from online and remote training – but that is a blog post for another day.

Anyway, back to the MyFitnessPal the link and logo of which are below: https://www.myfitnesspal.com

The first couple of weeks after Odell got me to download the application I had no time to play with it so I carried on completing my food diary using the notes on my phone. I had not submitted any information about my food to Odell for two weeks so I was determined to complete it and I sent the text message off earlier on Monday morning. I had a fairly swift response asking me to use the App etc

So, I have been using the App since Monday and I now think that it is amazing. I love the way I can scan bar codes of products which makes keeping a food diary much easier. It has a facility to enable me how many calories I have burnt each day. On completion of the food diary, it will tell me how long it will take me to reach my goal weight if I work at a given intenssity.

The long and short is that I am actually enjoying keeping a food diary for the first time ever. The other thing that has changed is that Odell has encouraged me to pour on the cardio. For the past few years, I have been worried about doing too much cardio, especially the long steady state variety that I am very familiar with. A really sweet lady at my gym told me just yesterday that she can see that I have lost weight around my waist. I think she was right as I can feel it in my clothes and for the first time since March 2018, my weight is back down to 149 lbs. Do you remember last year when I was so excited at the prospect of being 3 lbs away from BMI 25? Well, I am back within striking distance again. More on that in blogs to follow.

Until next time, it’s