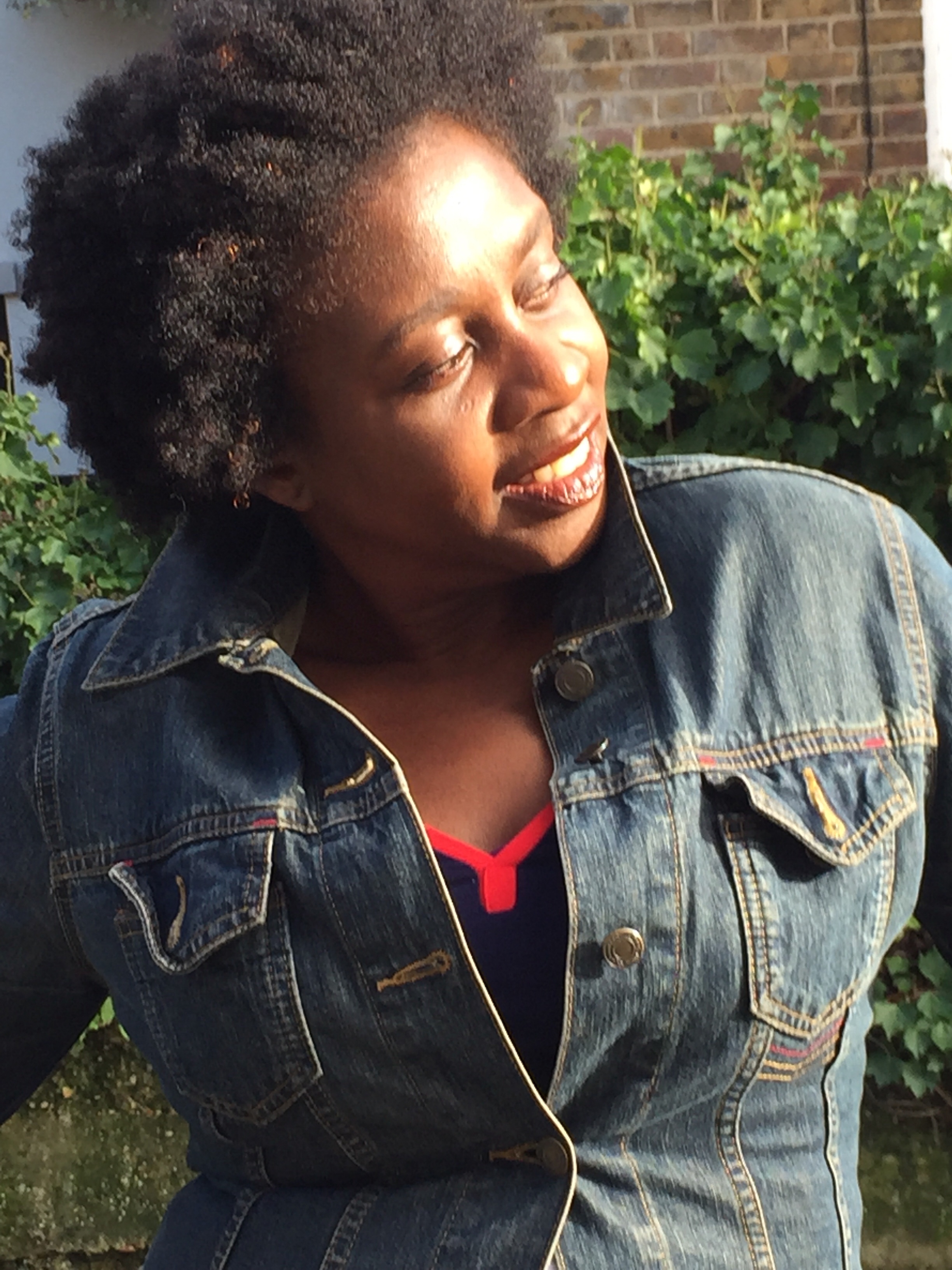 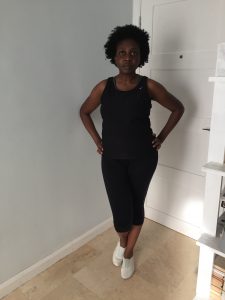 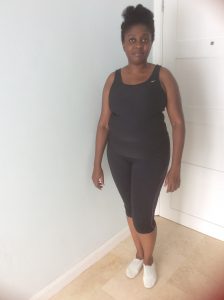 Once again my weight loss has ground to a halt and I have not lost any weight this week and remain 150lbs so close to BMI 25 and yet so far away.  Sigh!

It appears my body has gone back to having plateaus on a regular basis.  I am not surprised at all because this past week it has taken all my willpower to stick to the eating programme and are times that I have felt ravenously hungry.  On Monday I was starving hungry at dinner time having eaten no snacks.  On the programme, there are 6 opportunities to eat each day with 3 meals and 3 snacks.  For a variety of reasons, I was not able to snack all day so I pretty much inhaled my dinner.  By the time I was having the last few mouthfuls of broccoli and scallops my stomach began feeling uncomfortably full and I ended up with indigestion because I think my body has become accustomed to the lower volume of food. I have tried so hard to eat appropriately this week, trying not to eat too much fruit and ended feeling quite hungry on occasions.

I missed training on Saturday on Saturday as I had to attend a hair braiding appointment but managed to get in at least 5 miles walking to and from the saloon.  I am planning to do a blog post about looking after my hair while working out because as a black woman sporting natural hair, this is a whole different ballgame.  I have had professional advice to refrain from braiding my hair and wear it as an afro but I feel I cannot always stick to this.  Instead, I occasionally have my hair braided or woven (also known as cornrows).  My scalp is now so sensitive that it is always an ordeal and I have painkillers ready on my return.  This time was no exception in that I had some painkillers on my return, but I minimised my agony by washing, conditioning and blow drying my hair myself before going to the saloon which meant my scalp was less traumatised.  By Sunday however, my scalp was still tender so I skipped the gym and did not return until my Wednesday Gym Circuit class.  I did manage to get a long walk in on Tuesday meaning I had my full quota of exercise for the week.

The plan is to enter the 1,000 miles in 2018 competition so I have been trying to build up my mileage.  I usually listen to music on runs but this week I started off listening to a random health programme on YouTube and once that was complete I allowed the suggested programmes play and I listened to some really scary programmes about sarcopenia.  According to the British Medical Journal entry published on 10 August 2010;

“Saropenia is the loss of skeletal muscle mass and strength with age.1 It is common in men and women, with prevalence ranging from 9% to 18% over the age of 65. Recognition of its serious health consequences in terms of frailty, disability, morbidity, and mortality is increasing. The estimated direct healthcare cost attributable to sarcopenia in the United States in 2000 was $18.5bn (£11.9bn; €14.2bn), about 1.5% of total healthcare expenditure for that year.2 In May 2010, the European Working Group on Sarcopenia in Older People published consensus guidelines on the definition and diagnosis of sarcopenia.”

The Sarcopenia recordings on YouTube really frightened me and then it felt like they played relentlessly one after the other.  I am still taking on board all the changes taking place in my body as I age and face menopause and now there is a new potential problem to contend with called sarcopenia and is set to steal my muscles.  Then a recording of a Ted Talk by a came on by Dr Charles Marin Eugster.  It was so good that I did more research about him only to find out that he passed last year.  (26 July 1919 – 26 April 2017).  Dr Eugster was a track and field sprint athlete for Great Britain and believed that we can tip the odds back in our favour by adopting a healthy lifestyle with lots of exercise.  In my opinion, Dr Eugster is an inspiration and shows it is worth persisting with a healthy lifestyle including a good diet and sufficient exercise.  His comment at the end of his talk referring to the biblical story of Adam and Eve in the garden of Eden in which he quips that Adam should have chosen to eat protein by eating the snake rather than the sugary apple is priceless.  Watch the video for your self below.