How do I stay on track with my diet and exercise before during and after Christmas and the New Year celebrations?

By JulieDecember 9, 2017No to the YoYo, Weight Loss Blog 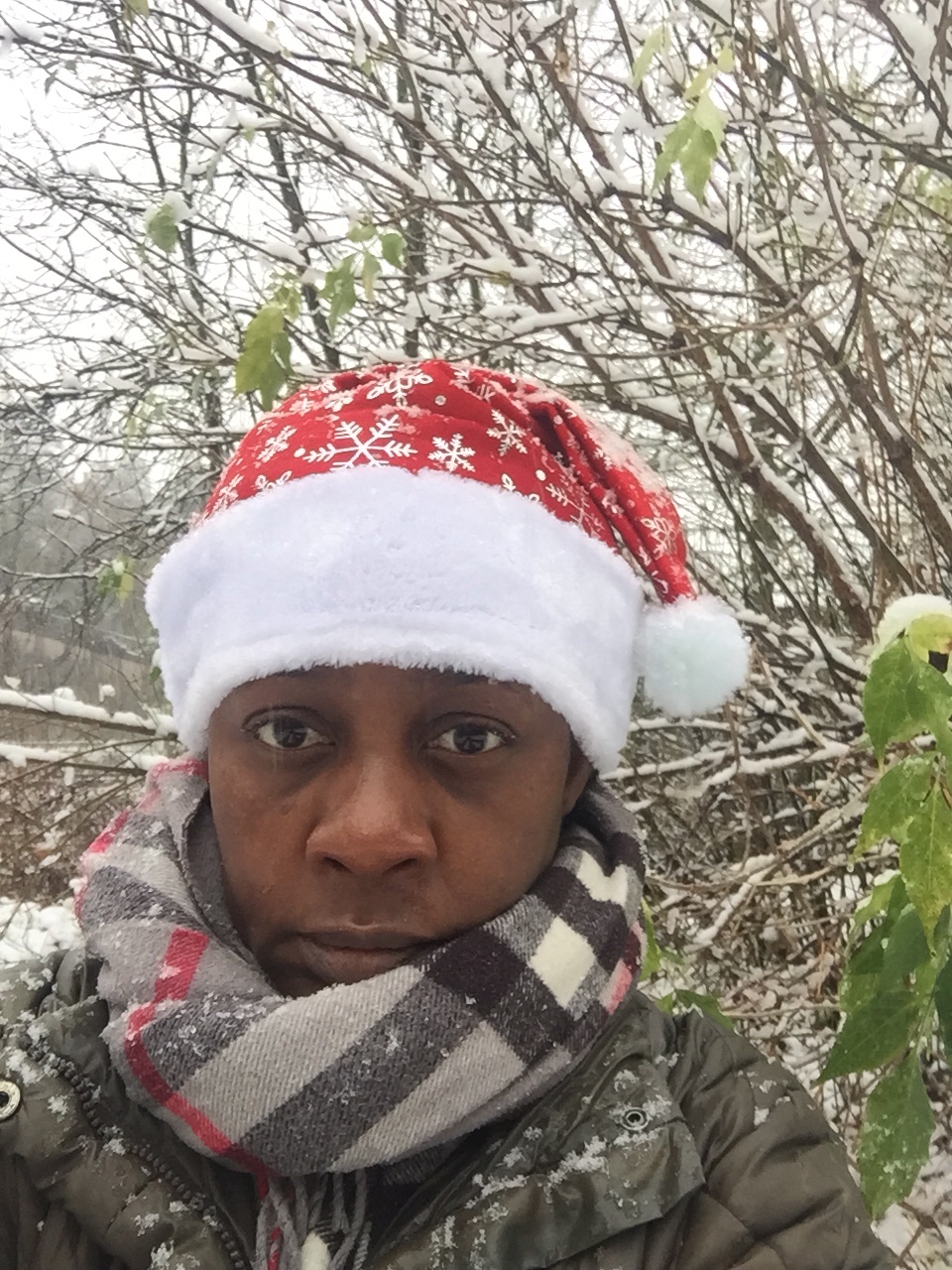 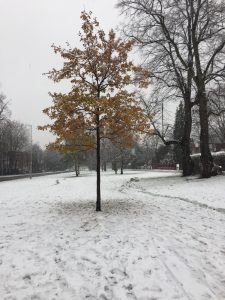 Enjoying a walk in the snow

Date: Saturday 9 December 2017 (I am down from 163lbs to 159 lbs meaning I have lost a further 4 lbs)  This is another important milestone for me because this is the lowest that I got to from the start of my weight loss journey in September 2014.

I had set myself a goal to reach 138lbs by 31 December 2017.  However so far, as I have not been able to lose more than 1 or 2 lbs each week this is looking more and more unlikely.  I don’t think that I will be able to achieve 146 lbs but I will keep working as hard as I can.  I am worried about overeating during the holiday season coming up.  So far I have resisted eating any mince pies and other Christmas treats but I know that at some point I will need to relax the regime, go with the flow and enjoy myself.

Some experts swear by regular cheat meals while others go in the other direction.  Looking back at how I have done for the last 3 years at this time of the year, it would appear that regular cheat meals don’t work for me because once I relax and begin feasting, I don’t seem to be able to switch back to eating healthily.  I have also been known to stop my exercise routine too. It looks like I am going to have to visit the shops to buy some zero calorie noodles and rice.  I think that I would like to take a break for Christmas by eating less restrictively but keeping an eye on my portion size and the nutrients.  I don’t want to trigger a binge at all and will consider whether I can achieve balance by using zero calorie rice and noodles.  More on my Christmas and holiday recipes later.

I found a video of me from about a year ago when I was pondering my next steps.  Having in my mind worked hard from the start of my blog till December 2016, the scales did not seem to budge at all.  Even though I look quite cheerful in the following video, I was worried about my lack of progress.  I had by this time undertaken several blood tests and realised that my hormone levels were dropping indicating the onset of menopause.  I had never been worried about menopause earlier in life but I had no idea what the real effect on a woman’s body was other than the lowered ovarian reserve.

Anyway, here I am nearly a year ago on 1 December 2016 pondering my options pre-Christmas.  At least I am consistent!