By JulieFebruary 1, 2017Hypoxi is a waste of money and time, No to the YoYo, Weight Loss Blog, Weight Loss Diary, Weight Loss Journal, Yes to stable healthy weight 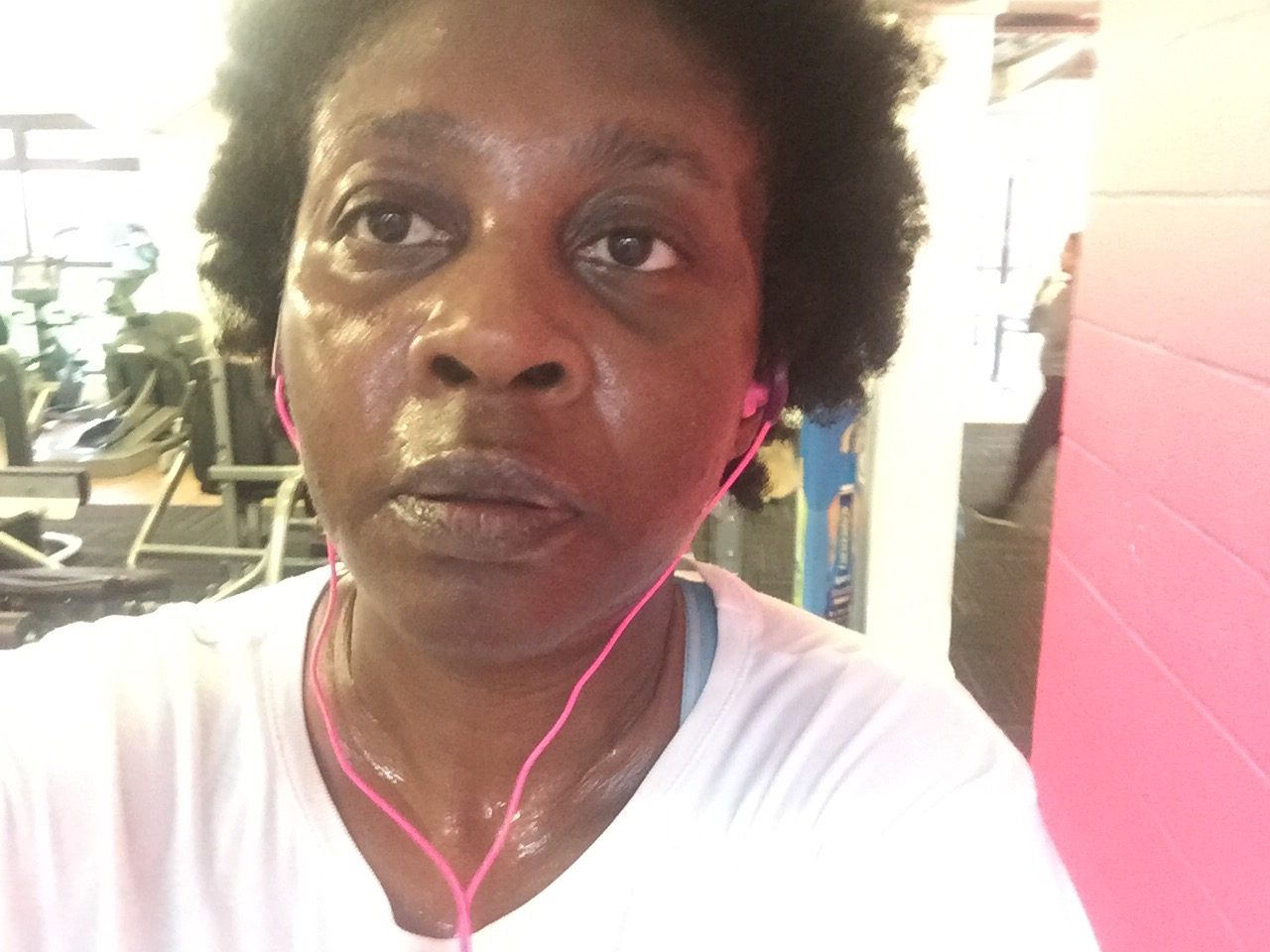 First day back to the gym after Christmas

It feels like a year has flown by so quickly. I still remember my plans in December 2015 to set up this blog on 2 January 2016 but things did not go to plan and I ended up launching if officially on 15 May 2016. At the time of my official launch last year, I was still carrying 7 lbs that I had put on over the Christmas period when I had a massive blow out. I allowed myself to eat lots of things that I had eliminated from my diet primarily milk chocolate and lots of it.

I think that my weight crept up a bit towards the end of 2016 with me spending a lot of time in the US towards the end of the year and losing a bit of focus with my exercise but all in all I think I put on 4lbs over the Christmas period. This is an improvement on last year but going forward I would like to reduce or eliminate this Yuletide Yo-Yo altogether. There were also lots of distractions last year and I plan to talk about them in subsequent blogs or vlogs.

One thing I have been doing a lot of is research. However by the end of last year I was drowning in all the information and quite frankly confused. Do I go low carb, no carb, keto, vegetarian or vegan? I am part of a keto weight loss group and wrote the following message to the group mid January 2017 after doing yet more research:

KETO KONFESSION: I first attempted a low carbohydrate in 2003 using the Dr Atkins method and I had stunning rapid results. When my weight yo-yoed back up I repeated the trick in 2004 with reasonable results. I found however on both occasions that I could not keep up with it for long and I would often feel really sick on the diet. Once I got so sick in 2004 that I was admitted to A&E and put on a drip. I felt dizzy, dehydrated and nauseous. Each time I stood up the room seemed to be spinning so I had a feeling of vertigo as well. With NHS resources being so scarce in the UK I did not dare mention my diet to the medical staff.

Since then I have flirted with going low carb from time to time with less success. Last year (2016) when I tried it, it did not make a blind bit of difference and I lost no weight at all. Since embarking on my current weight loss journey from September 2014 I have been on a reduced carbohydrate diet of sorts but have never really eliminated carbohydrate altogether.. I am now thinking about going on a low carb vegan diet for hopefully faster weight loss and to break my plateau. I keep researching the matter however and today I came across a blog that states that low carb diets are not effective for people who have been on it for a long term because it damages the thyroid function and in any event it becomes less effective for those over 45 years old. You will see that the article is dated 29 September 2009 so it is not exactly up to date. All the same, let me know what you think. 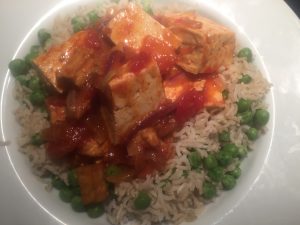 I have also had a stab at going vegan this month using the Veganuary campaign as impetus. I think that it was too much of a drastic change and I promptly fell off the wagon. I guess what I really want to do is try a plant based diet that will help me lose weight and secure my long term health and well being. I have since rowed back and decided to go vegetarian gradually and once that is achieved look at going vegan. So far as concerns my exercise, well I got confused with all the research that I had been doing and have simplified it back to jogging and stretching. I also registered with my running group to complete 1,000 miles in 2017 and at the moment I am enjoying my walking/jogging/running and not worrying about anything else. It feels great! 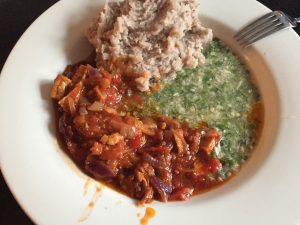