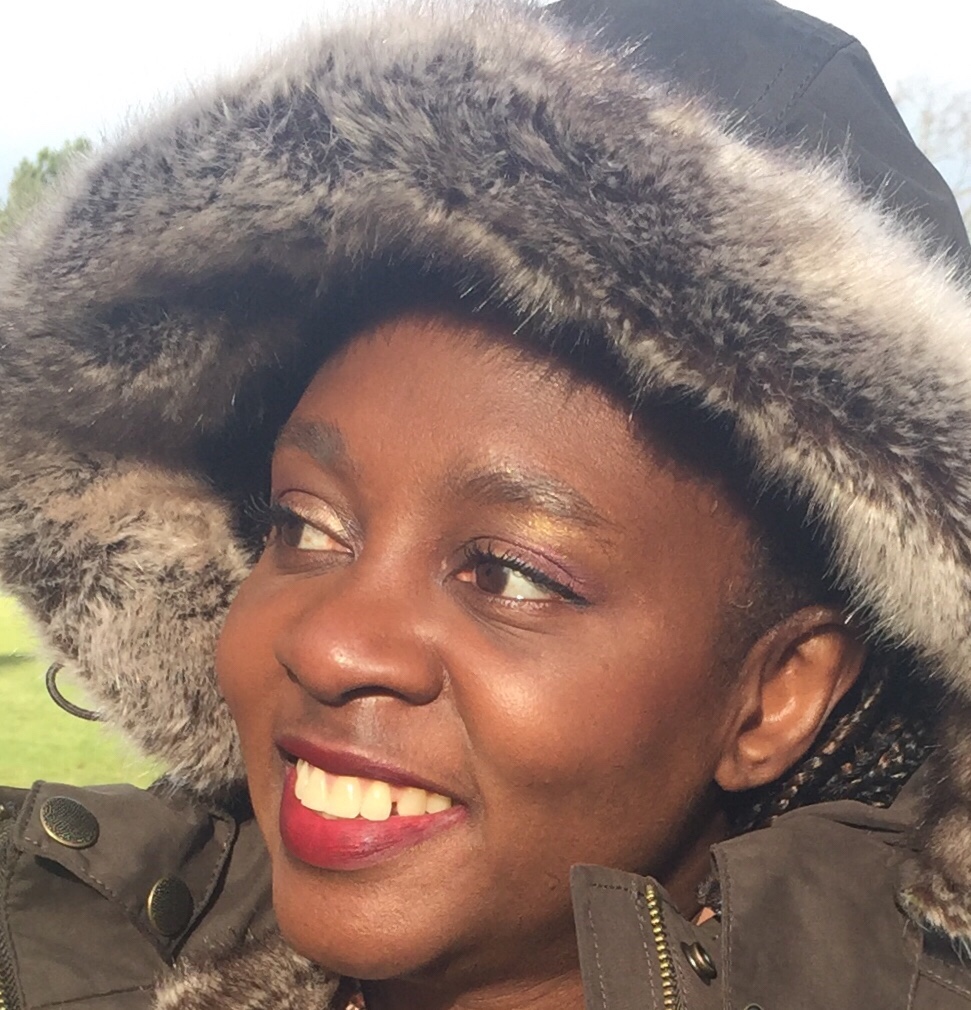 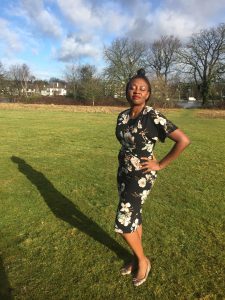 This dress is a size 10 and I snapped it up in the Oasis sale reduced from £60 to £18. For a long time, I regretted buying it as I could not squeeze into it. I am so excited that it now fits me.

For the third week running my weight, has stayed the same and I remain 150 lbs so it appears that my plateau is wanting to stick around.   I have been through this on past weight loss attempts; the plateau comes, I become demotivated and soon I am back to my old eating and exercise habits and my weight starts to creep up.  It is not the greatest feeling as you can imagine, but to be fair to myself, the last 3 weeks have been hectic and pressured.

There are times in the past 2 or 3 weeks when I have felt really hungry and it has made me worry that I am not eating enough food and damaging my metabolism further.  I always worry that years of yo-yo dieting has left me with a compromised metabolism.  When I am not worried about eating too little, I am worried that I am eating too much.

On Wednesday I fell off the wagon in quite spectacular style.  For reasons I will not go into right now, I had nothing prepared as I do usually for my breakfast at work and had to reach for muesli and whole fat milk.  I am lactose intolerant and take very little milk mainly in my tea.  I also gave up eating shop bought muesli because of the amount of sugar in the dried fruit – according to some sources 70% so I did not feel good about deviating from my eating plan in this way. But I have suffered from hypoglycemia type incidents in the past when my blood sugar would go so slow and I would end up feeling really sick so I had to weigh up and decide on one of two bad options in effect.  I was fine to start with and then began to suffer from bloating as the day wore on which dampened my appetite.  By dinner time, I was feeling much better but ravenously hungry so I had chicken and vegetables for dinner.  So far so good.  Then I had an orange.  Then my tummy began rumbling again and I decided to have a cracker.  One cracker turned to 12 with about 60g of grated cheese thrown in.  By this time I was too far gone and thought, go big or go home so I had a second orange.

The niggle this week has been cellulite and general flabbiness.  I have never had any real problems with cellulite.  It is not because I ever been cellulite free altogether, it’s just that I was accustomed to the amount I had.  I have noticed however that in the past couple of years this is becoming more prominent on my thighs.  I consoled myself by saying that most of it will go when I lose the weight but at times like this when my weight loss has plateaued, I worry that it will continue to get worse. As usual, when worried or perplexed, I turn to Dr Google for help and below is a link to a YouTube video by Dr Eric Berg called Sudden Fabby Thighs and Butt in Menopause and Perimenopause

The bit about not exercising every day is downright depressing to me because it means that women at this stage of life have to stop taking part in running and jogging, cycling or any sort of exercise that is considered energetic.  Sigh! 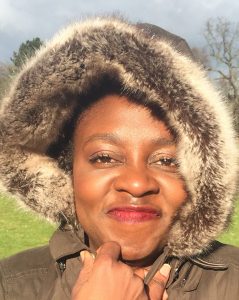 Grateful for me hood for extra warmth a chilly day