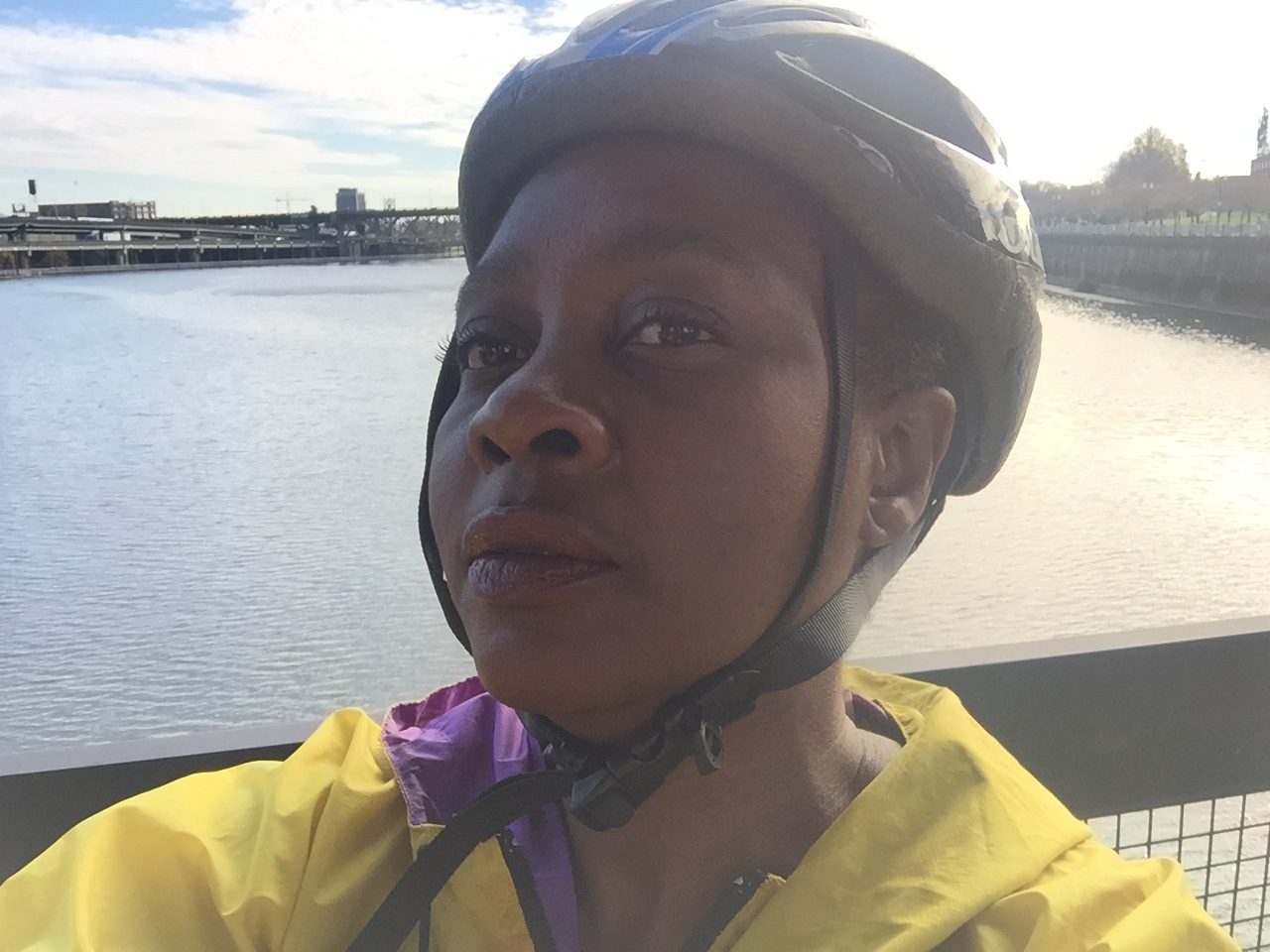 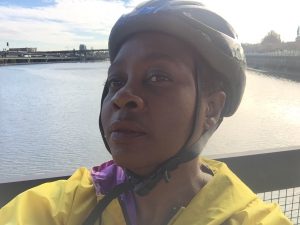 In my blog dated 17 November 2016 I talked about my positive experience attending 2 LA Fitness gyms in Portland, mostly the one close to the Lloyds District.  I then posted another blog on 2 December 2016 about my foodie weekend in Seattle. By the time I had returned to Portland from my foodie weekend, my host in Portland had lined up a few more gyms for me to visit including a another branch of LA Fitness, 24-Hour Fitness and Eco Power.

I had done some research myself too about a gym called NW Womens Fitness. NW is an all women’s gym.  I found them polite and professional but got lost on the bus meaning I arrived late for my visit for a tour of the facilities.  I met a lovely lady called Gillian Rubin (Thanks very much Gillian!) who put me at ease and gave me a tour of their facilities.  They offered a free week no obligation trial.  NW Womens Fitness provides shower gel, shampoo, moisturiser and towels.  There was a nice boudoir area to blow dry hair and put on make up which I really liked. I was really tempted to give it a try but they were quite a distance away from my accommodation in walking and cycling terms and I was not sure of the exact bus route having already lost my way there once.

Then there was EcoPower with 24 hour access that had all solar powered and eco friendly equipment.  Again they offered a tour and free trial period.  By that stage of my visit I was struggling to fit everything in activity wise

Finally there was  a gym actually named 24-hour fitness which I visited.  They gave me a complimentary membership for a 3 or 4 days but there was a process to go through on the first day including providing personal details and explaining my short and long term fitness goals. The next step was a tour around the gym. It was a nice gym and I like the Pearl District location but for some reason my iPod stopped working so I had no music. Without my music I just lost the will to work out and headed for the showers. After my shower, I realised that I forgot to bring a towel and had to make do with bits of paper towel from my gym bag as I did not want to buy a new towel from the gym even though they only cost $5.

My advice to anyone going to a new place for a longish visit would be to pick a gym ahead of time and stick to it. This is because I think I wasted too much time exploring and my workouts suffered.  I don’t think that it is a coincidence that people who live near gyms and are actually motivated to use them are fitter. It must be much easier to fit in a gym visit before work in the morning or on the way home from work in the evening. A former gym buddy who lived near a gym in London I used to attend years ago never bothered with the showering facilities because her home was practically across the road from the gym. I was reminded of this fact during the second part of my visit in Portland moving from gym to gym.

For the rest of my time in Portland, my routine fell apart as my thoughts had moved on to setting up a routine back in London. I still walked and cycled a lot and I continued to eat as healthy as possible while giving myself permission to sample any cuisine that was particular to Portland or the US.

Before starting out I had made up my mind to use a local gym and set up a routine. While I don’t regret deviating from my timetable, I think that flitting from gym to gym can be a waste of time. In a strange city you have to learn the best route to get there and back and then get used to all the new machines and the rules and regulations and that takes up a lot of time.

If you love working out in gyms and you live very close to one, then you are very lucky indeed. It got me thinking and I have decided to revamp my workouts on my return to London. At the moment I am a member of 2 gyms – one close to work and the other close to home. I want to decide which one to go to so I don’t end up paying for both and I want to incorporate a bit more running and cycling into my day to day fitness routine.

Until next time its

Me, stopping for a drink at a Benson Bubbler in Portland while out and about on my lovely lilac bicycle