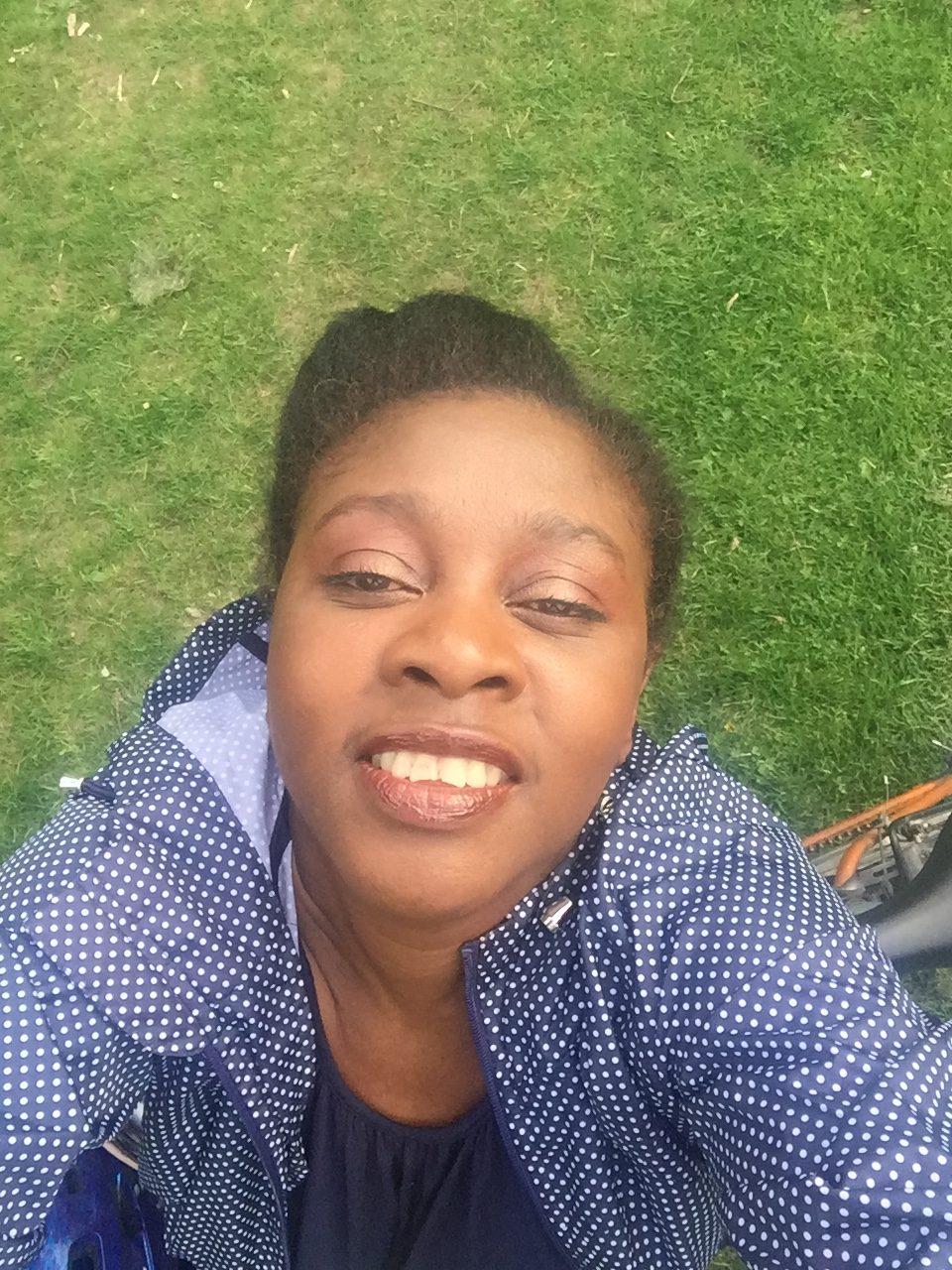 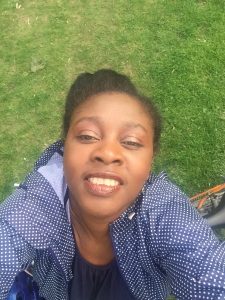 I entered myself into an online race in January this year to walk, jog or run 1,000 miles in 2017. As my problem with running is that I have become slower and slower, I thought that with discipline I could waddle my way to the total over the entire year. I have today added up my mileage so far and can see that I have only run 158.78 so far leaving me with slighlty over half the year to complete over 800 miles. Yikes! I did 9 runs in January, 3 in February, 4 in March, 7 in April and 1 in May. I have posted a few more runs in June but it would be no exaggeration to say that I now have my work cut out to complete the total.

Stress and pressure are the nemeses as far as eating well and exercise is concerned for me. I seem to always manage to eat more when I am stressed and exercise less. I can tell from the fit of my clothes that I have done some serious damage to my weight loss efforts and I know it will show on the scales once I pluck up the courage to weigh myself. Once I learn how to respond to stress and pressure without going off the rails as far as diet and exercise are concerned then I will achieve a stable and healthy weight. It is as simple as that. I have had my fair share of pressure this year especially between March and May and I want to break out of that cycle and enjoy the good weather.

As I had planned to go to Ascot for Ladies Day, I am now in a complete panic trying to find myself something else to wear as the planned outfit is looking a bit weird on me. By weird, I mean snug. I am going to rock my weight whatever it is for Ascot and get back on the programme from the day after Ascot. What can I say, life is too short! I believe in being fit and living healthily but believe smelling the roses and enjoying life to the full as I work towards optimum good health. 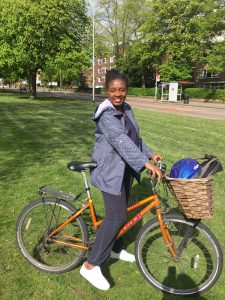 I attended a dance class at the famous Danceworks in Central London over the Spring Bank Holiday which I enjoyed very much. I hoped to make it a regular thing but I was so busy running errands the next Saturday and of course, by Saturday night we had the unfortunate incident in Central London with the terror attack at London Bridge. Following the attack, I found that I was plugged into the news non-stop. By the following day on Sunday however, after watching lots of wall to wall coverage on the BBC I realised how much I was changing my weekend and behaviour because of the attack and decided to go out for a long walk. When I returned home, after some rest and refreshment, I decided to watch the BBC One Benefit concert hosted by Ariana Grande on the treadmill and managed to clock up another 5.7 miles.

Needless to say, I am baffled by the senseless terror attacks. Just a couple of weeks ago I passed through London Bridge and marvelled at how much it had been gentrified from years ago. It had a real buzz and I made mental note to return during the summer maybe to visit the Shard. I actually did a Facebook post about smelling the roses.

It is fair to say that compared to recent form, June has started well as far as clocking up mileage is concerned but I now have it all to do to make sure I complete.

I had also fallen behind with posting blogs on my website due to a problem I encountered managing WordPress. I have had to go on a crash course of learning to fix the problem. I actually considered abandoning my website and simply setting up a brand new one and once I found out how much hassle that would entail, I am really happy that I decided to go for a quick fix.

I still have plans to hit the dance floor soon so please bear with me. 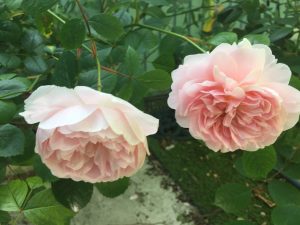 Roses from my garden