The holiday is over! 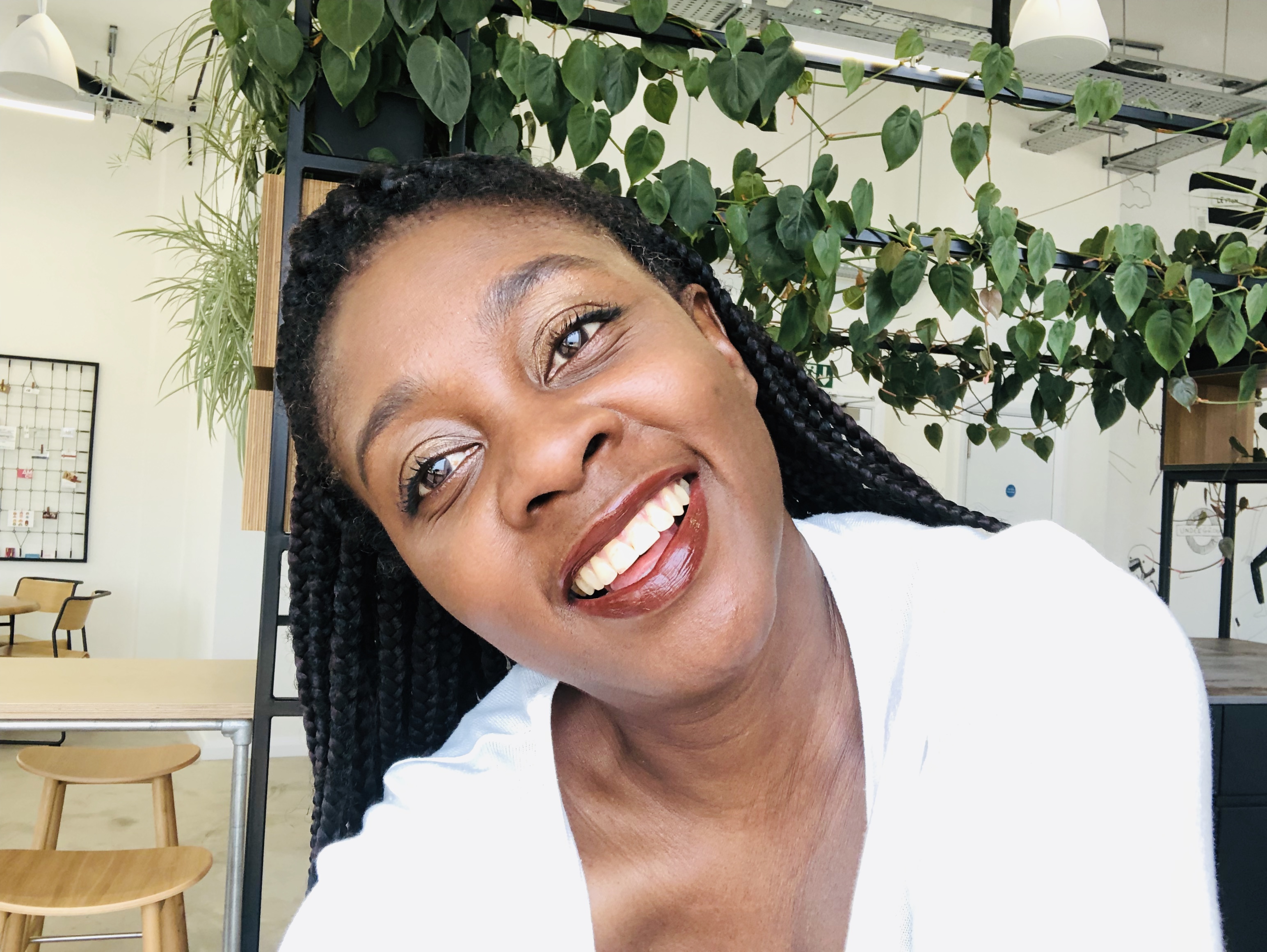 Odell keeps telling me how much fitter I am. However as I still don’t enjoy burpees and walkouts or pushing myself really hard, Ifor that matter, I am never sure what to think. Odell is right by and large because certain exercises that seemed impossible like bear crawls and planks don’t feel as bad.

I am losing weight again. I had stopped weighing myself because of the lack of progress on the scales was getting me down. However, I regularly try on and noticed that they are fitting a lot better. That gave me the courage to face the scales. I don’t weigh myself once a week as I used to in the past because I worry that one day I will go back to 161 lbs – right back to square one. This was my start weight when I first began writing this blog and I seem to have spent a lot of time stuck at that number. Anyway, according to my scales, I am down to 154 lbs – 11 stones on the nose! (Low key fist pump!)

A gym buddy asked how I was getting on either this or last week and I remember saying that I was no longer feeling as wrecked as I had been feeing in January, February and possibly part of March. I said I now feel that I can cope. This is true because I am more consistent in terms of attendance than I have been before, and I can cope with most of the classes and sessions with Odell. It would be fair to say that things were smoothly. That is up until the Wednesday class earlier this week when I sprained my ankle running on uneven ground.

Years ago, possibly 1995, I sprained my ankle in a similarly innocuous way. I was out and about running errands during my lunch break visiting the post office, bank and so on. On my way back to the office my left ankle suddenly gave way and my foot turned inwards at an unnatural angle. I was wearing heeled sandals and it really hurt. As it happened on a busy workday right opposite Kings Cross station there were lots of people milling about. I felt a little bit self-conscious especially as I in my high heeled sandals so I steeled myself and walked back to my office.

A couple of hours later, I noticed that my ankle was throbbing and then the pain began to radiate up my knee. By this time I was in agony and to cut a long story short, I ended up in an ambulance headed for Accident & Emergency and University College Hospital. I think I was given painkillers and remember waiting for hours. I was also given crutches and sent home. My ankle got better in a few days and I was well enough to return the crutches to the hospital.

So you can imagine my thought process on Wednesday when I twisted the very same ankle. When the class went on the final of 3 runs, I stuck to the rowing machine. I kept hoping against hope that it was not a sprain. One of my gym buddies offered me a lift home via the pharmacy to pick up some Ibruprofen but the pharmacy was closed had to head home.

Once home everything felt better. I had important meetings to attend at work so I showered and got changed. But once I was ready for work the familiar pain began to radiate up my leg towards my knee just as it had many years ago. In the end, it took a detour to the pharmacy that was tely now open for Ibruprofen and an Ice spray.

It was a tough day at work hobbling about on one leg. As we had done a lot of squat based exercises, in the class I found that my right glute began to feel really sore from all the hopping about on one leg. I got through Wednesday and Thursdays and by Friday, just like years ago, I was off the painkillers and able to put weight on my ankle again so I went for slow walks running a few errands. I did not overdo it as my ankle was still sore. I received video from Odell sent via text message demonstrating how I could work out with one leg! LOL! I will insert a link to my Instagram post so you can see it too.https://www.instagram.com/theyoyochronicles/

I planned to attend a Saturday class at the gym but ended up having to visit the hairdresser instead – long story for another day but not before a telephone call from Odell asking what progress I was making. He declared “the holiday over” and asked me to report at the gym on Monday my complete food diary.

It’s been an eventful week but the good news is that I am back posting blogs and I might actually be losing weight again. Until next time, it’s