Wimbledon 2017: Lessons we can all learn from Venus Williams & Roger Federer 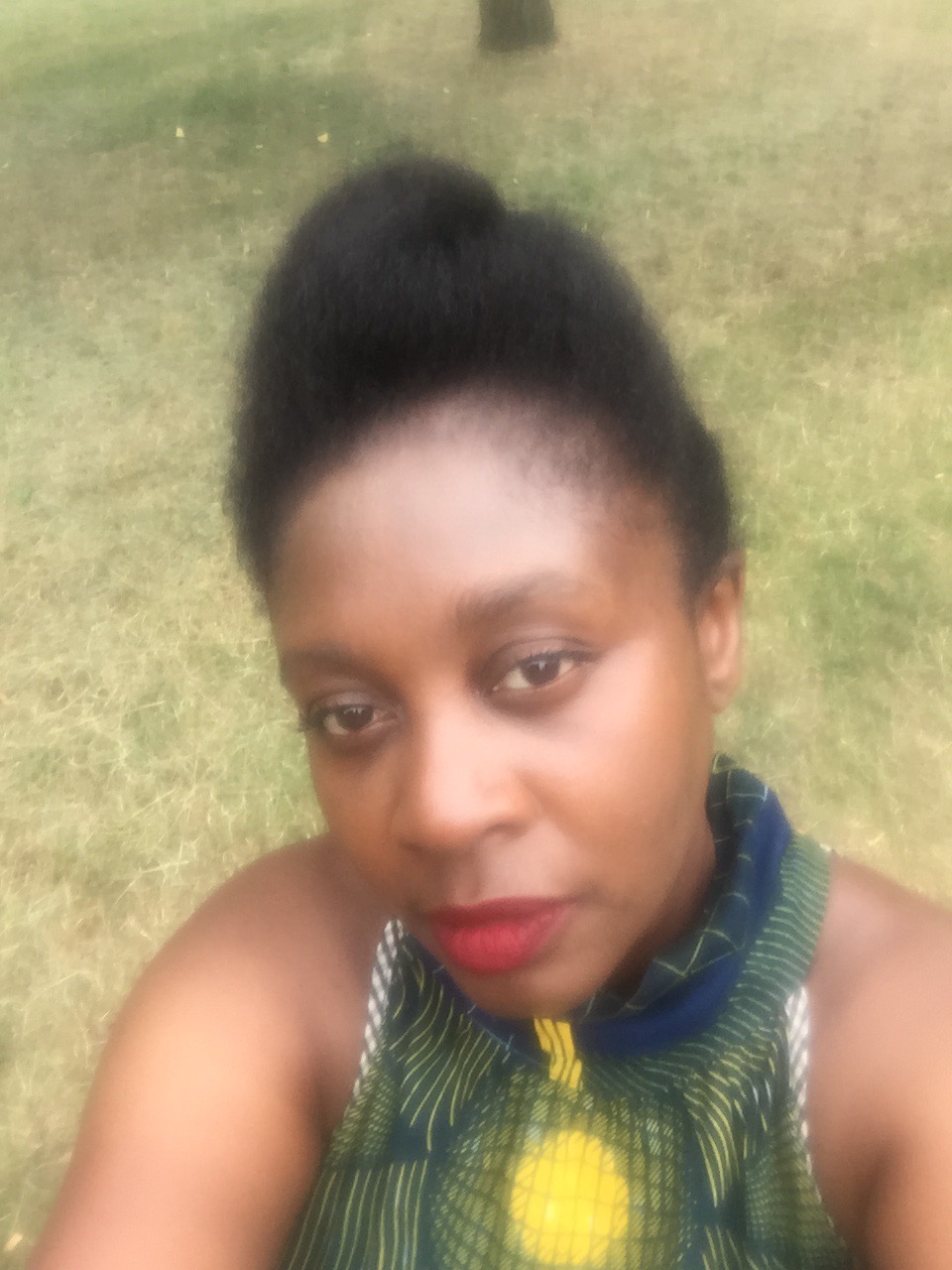 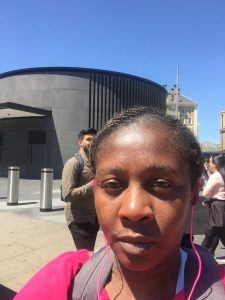 Today I weigh 178lbs: Since finding out that I have nearly gained 20lbs, I have jumped back on the healthy eating and exercise wagon.  There has however been no change in my weight.

I was sad that Venus did not cross the line and win another Wimbledon title yesterday but being a Wimbledon finalist is no mean feat and she did an amazing job. At the age of 37, Venus is 14 years older than her opponent and eventual title winner, Garbine Muguruza. Venus seemed to be such good shape so I was quietly hopeful.  I hope also however that both Venus and Serena will compete at Wimbledon again for both the single and doubles titles.  They have had such long distinguished careers despite injuries, ill health, and adversity and I am a huge fan of both sisters.  Unfortunately these days a lot of commentators seem to want to talk about is how old Venus and Serena are.  Their ages are relevant but not the most important thing about them.  If Venus had won yesterday, I have no doubt that a lot of the media coverage would have concentrated on her age.

In the men’s final today, Roger Federer won Wimbledon for a record 8th time at the age of 35 in straight sets and without dropping a set in the entire competition.  The commentators had a lot to say about his age too.  Federer took 6 months off competing to give himself the best chance to prepare for Wimbledon and this seemed to be a key factor in helping him win.  This year’s Wimbledon had a high number of athletes dropping out due to injury.   It must be hard as an elite athlete to decide when to push on in a competition while nursing an injury and when to take 6 months off like Federer did in order to ensure the best possible performance.  In stark contrast to Roger Federer, Marin Cilic’s performance was hampered by injury during the final tennis match. I do not blame Cilic for pushing on in spite of his injury and I felt sorry for him and his team.  One of the takeaways for anyone contemplating exercise has to be a strategy for rest and recovery, especially from injuries.  For instance, Britain’s Andy Murray did not make it to the final to defend his title, I suspect due to the hip injury he was nursing during the competition. 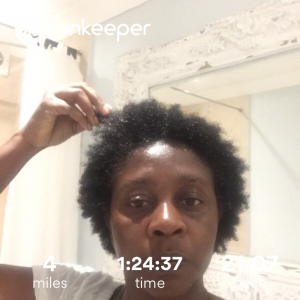 Examining my afro at the end of a run

All the talk about advanced age and injury got me thinking.  Since increasing my running mileage my body has been in a daze.  I have been so tired that I have been dropping off to sleep in the middle of dinner.  On one occasion I sat up in bed to watch a bit of TV and then I woke up the next morning with the TV on and having slept throughout the night.  I had slept through the night in a sitting position and the TV was still on!  I am normally a very poor sleeper so the fact that I am dropping off the sleep so easily is really welcome.  I have been waking up feeling quite refreshed from sleep first thing but then as the day progresses it becomes clear that my body has not fully recovered from the run because I start to feel tired and my body starts to feel stiff and achy.  Obviously feeling tired and aching during the day is not really welcome or fun.

The lesson from Wimbledon 2017 in my view is that elite and general sport should not end just because we get older.  I think that provided we manage our bodies well like Venus Williams and Roger Federer just demonstrated is possible, we should all be able to enjoy sports right into old age or at least to an older age than our parents or grandparents.  I am trying to take this lesson on board in my attempt to complete 1,000 miles in 2017 challenge.  I love the idea of running down that total but I have to fuel, rest and refresh my body appropriately otherwise injury is going to stop me from completing it  More on this in my next blog. 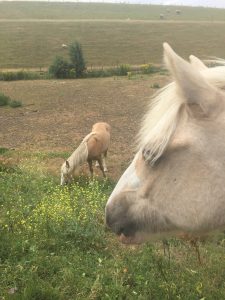